Gran Turismo Sport is Finally Coming to PS4 This Year 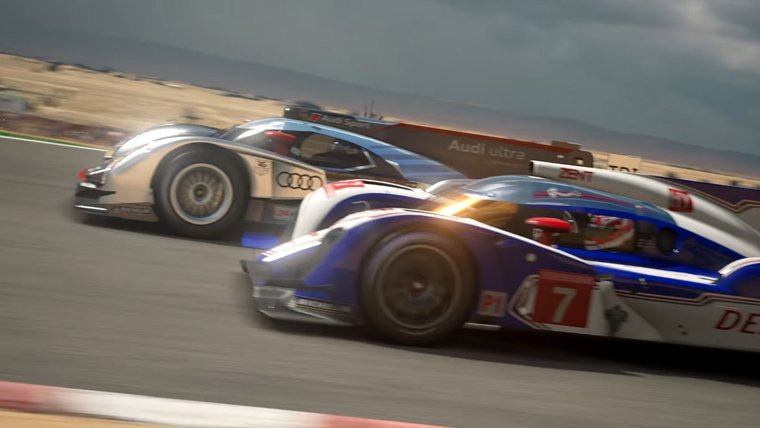 It’s been four years since the last mainline Gran Turismo game, but it seems like the racing series is finally arriving to PS4 this 2017. Polyphony Digital has presented new trailers for Gran Turismo Sport, confirming that the game will be released in the fall, with a date to be presented soon.

The trailers showcase the jaw-dropping visuals of this entry in a very cinematic style, taking time to present the different types of vehicles and racing tracks available. The video also makes use of the new music theme of this entry, making for a very emotional experience.

The other trailer follows the story of the franchise, reinforcing the idea that Gran Turismo Sport aims to take the series back to a more competitive focus, instead of being based simply on collecting as many cars as possible.

Gran Turismo Sport will be released this 2017 for PS4. Watch the two E3 trailers below.