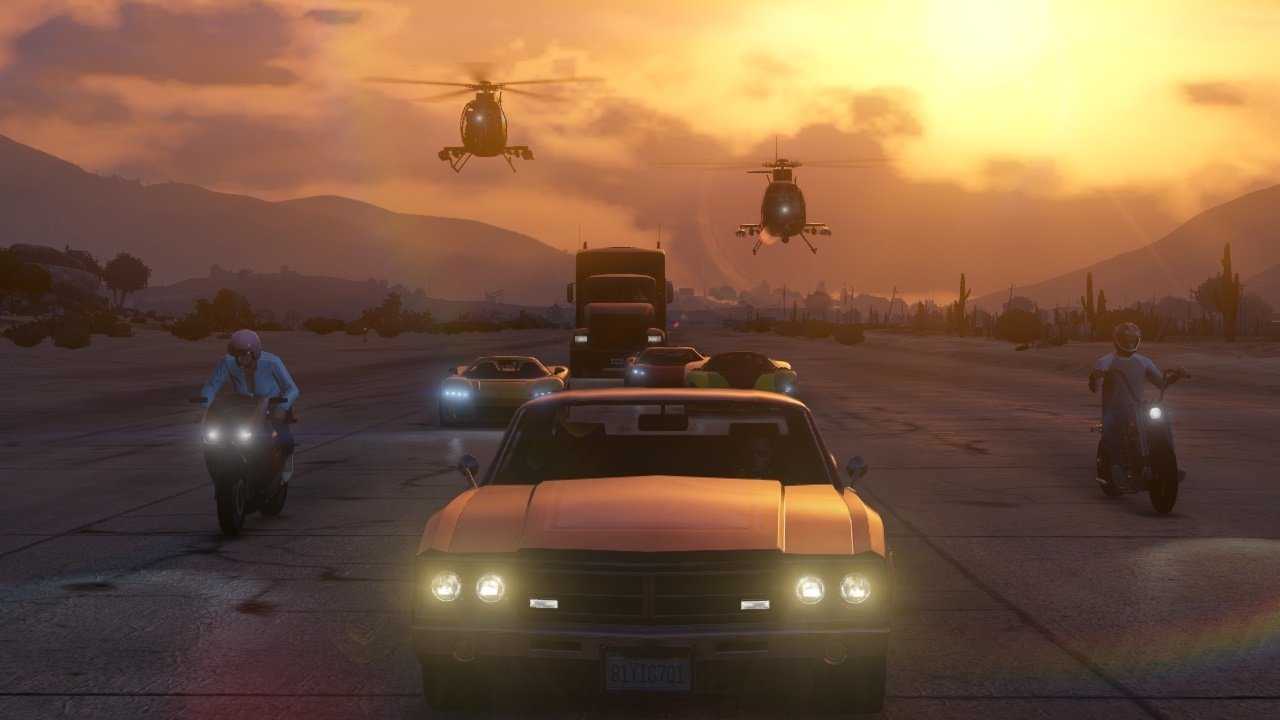 It has now been over twenty-four hours since GTA Online Heists went live on consoles and despite the servers stabilizing after a lot of issues yesterday and Rockstar reporting the servers ‘full access’ and being restorted to normal, users have been having issues connecting to Grand Theft Auto Online Servers as well as having trouble saving after missions while playing the online due to the Rockstar servers being unavailable.

The official Rockstar Support server status site now reports that the servers are ‘limited’ across all platforms. The only division being ‘UP’ or in full running condition is the Rockstar Social Club.  Users on the GTA Online Reddit are reporting that they are unable to save their online game due to the servers being down, or ‘limited’ in this case. No word on when the servers will stabilize again. It makes sense though since now school is letting out on the east coast and people are coming home from work, the traffic is due to intensify as the night goes on. Hopefully Rockstar will be able to remedy this otherwise there will be a lot of angry gamers.

Grand Theftu Auto Online Servers can be checked out at the support page. More as the situation updates.

Rockstar has updated the server support page stating the following:

“GTA Online, Social Club, and Rockstar Cloud Services are currently down for maintenance, and are expected to return in about 3 hours. Please stay tuned for updates.”

It looks like they are restarting the servers. So hopefully once they go back up everything will be in great shape.

GTA Online seems to be back online and functioning normally. The server support page lists all platforms as ‘UP’ and reads the following:

“Today’s maintenance is now complete. Thanks for your patience.”

It seems that the GTA Online servers are back at ‘limited’ stat us again. So players will get various errors and issues as they play, keep trying.

It appears the GTA Online servers have returned to normal, for now. Play on heisters.

Rockstar has released a title update to improve GTA Online stability.  It is now available on PlayStation 4 & PlayStation 3. It will be available later today on Xbox One & Xbox 360.