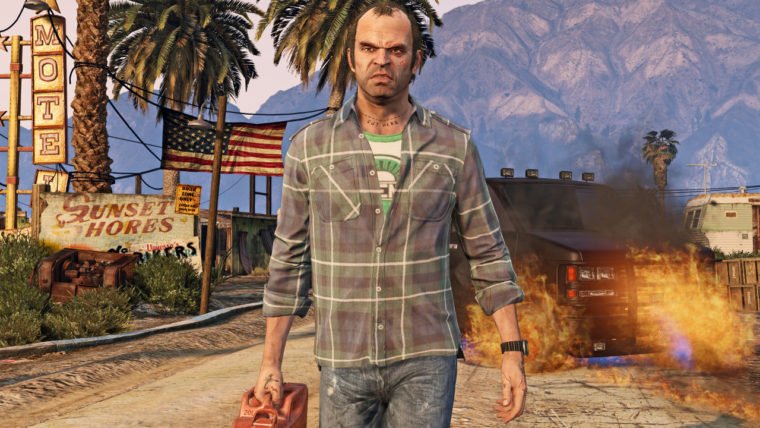 Rockstar Games has unveiled the official 60 frames-per-second trailer for Grand Theft Auto V for PC. While the game was recently upgraded for release on PS4 and Xbox One, neither of those systems could handle the game running at a framerate higher than 30 fps. The PC market doesn’t really have those restrictions, so as long as your machine is powerful enough, it will be able to run GTA V at 60 fps, or possibly higher if Rockstar doesn’t lock the framerate in the options.

We had previously seen some high-res screenshots for the upcoming release, but seeing it in motion is a whole other experience. While Grand Theft Auto V has seen its share of delays on PC, actually it will be launching over a year after the initial release on PS3 and Xbox 360, but seeing the improvements made to the game should give fans a reason to be happy about the whole affair.

Grand Theft Auto V is available now on PS3, PS4, Xbox 360, and Xbox One, and will make its PC debut on April 14th. The PC version will feature, if your machine can handle it, ahigher framerate, better textures, and a higher resolution than its console counterparts.