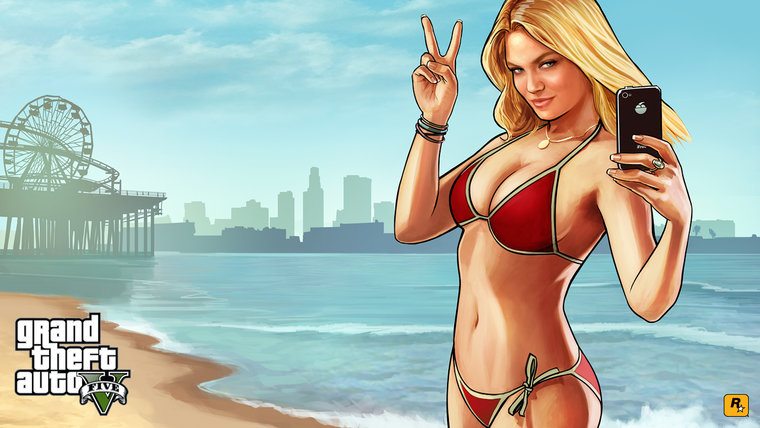 Grand Theft Auto V launched back in 2013 for last-gen consoles before making the leap to current-gen consoles last Fall and PC earlier this year. Alongside the PC release, the game saw the addition of a big new feature in Rockstar Editor that is now making its way to both PS4 and Xbox One very soon.

Rockstar announced through their newswire that Rockstar Editor will be coming to Grand Theft Auto V for current-gen consoles as part of the next update sometime in September.

While not giving away all the new features quite yet, a good number were revealed as well. These include Ambient Audio and a Sound Effects Library, Snapmatic Integration, Direct Mode Updates, Copy and Paste Market Properties, and New Fonts. Some of these are going to be more attractive to you, depending on what type of video you want to make, but it should be quite interesting to see what people come up with.

When this update comes next month, not only will PS4 and Xbox One get these new features, but also the PC version that got a form of it prior. There was no indication on what part of the month this update will be coming specifically, but with September less than a week away, this update can’t be too far.