Great. Dragons in Minecraft, Just What we Needed 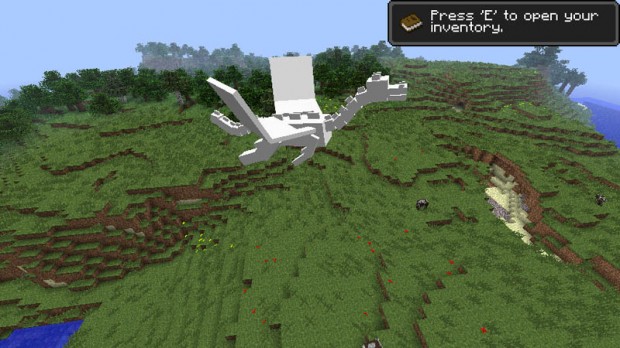 According to Notch, Dragons are coming to Minecraft.  The developer which posted up a couple of screenshots for the new critters, didn’t say exactly what role the beasts would be playing or when it would be implemented.  He did however suggest that the screenshots are just an early edition of the dragon.  A texture layer is soon to follow, giving it a more polished look.

Minecraft which is fast approaching its official release in November at the first Minecon in Las Vegas.  There, Notch is said to be throwing the final switch that will officially take Minecraft out of beta.

Here’s a look at the Dragon in flight: