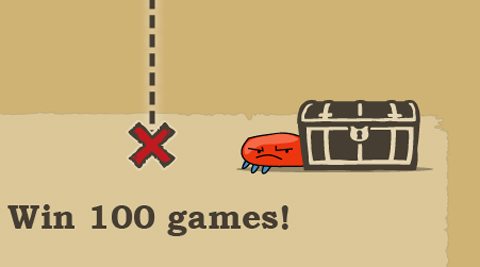 Valve is celebrating the year-end with a promotion that rewards trophy hunters and cheapskates alike.  The Great Steam Treasure Hunt is on from now until the 20th.

The promotion rewards players for fulfilling a changing series of objectives. Every 48 hours, Valve will set players on four new challenges, these range from in-game achievements to community stuff. Fulfilling the criteria will put you in the draw to win the top five games on your Steam wish list.

Completing ten of the objectives will put you in the running to be one of three grand prize winners, who will win their pick of 100 Steam games.  Of course you need to actually own the games to complete the objectives so it’s also a great time to take advantage of some great deals on games.