The game will star the son of the main character from the 1993 movie. 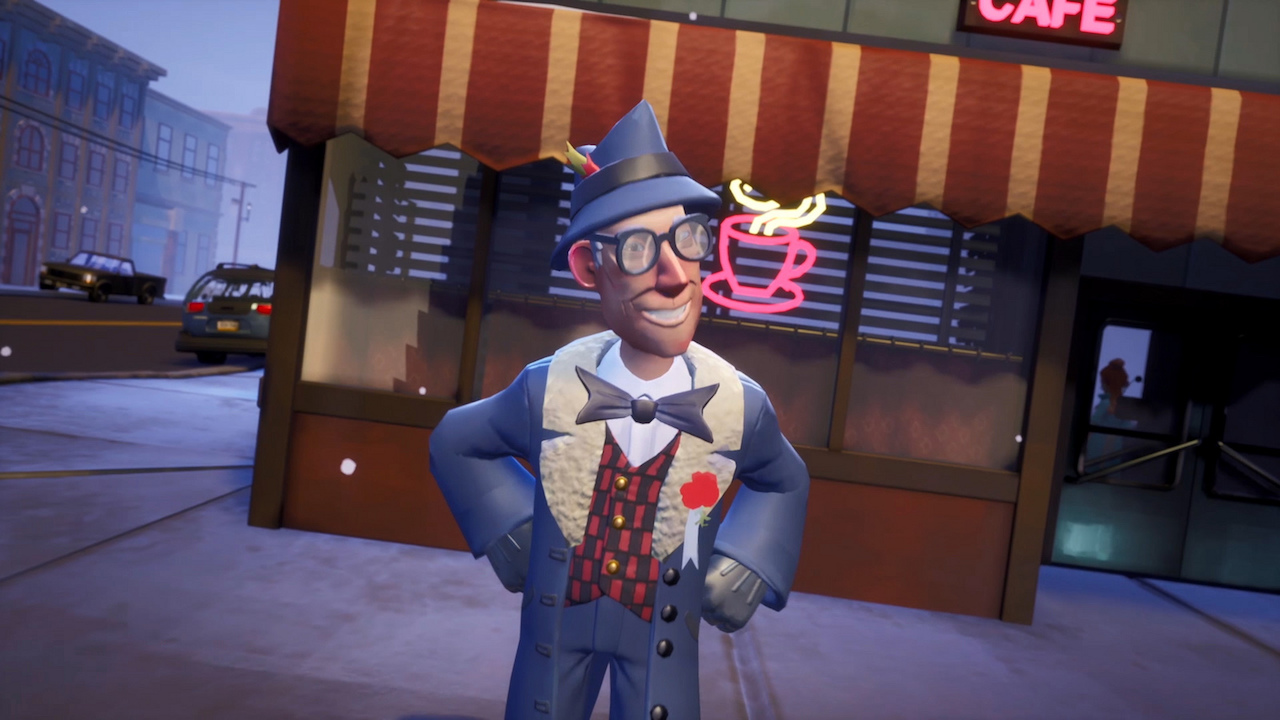 In case you’re too young to know about it, the hit movie Groundhog Day, starring Bill Murray and directed by his fellow Ghostbuster Harold Ramis, was released in 1993. Now, more than 25 years later, the movie is getting a sequel in the form of a virtual reality video game.

It was recently announced on the official PlayStation blog that Groundhog Day: Like Father Like Son will be launching on PlayStation VR later this year. The game is being developed by The Invisible Hours developer Tequila Works and will feature writing by Rick and Morty writer James Siciliano and former Telltale Games and Bungie writer Joshua Rubin.

In Groundhog Day: Like Father Like Son, the player will play as Phil Connors Jr., the son of Bill Murray’s character from the movie. Just like Phil Connors Sr., the events of the game will see Connors Jr. trapped living out the same day over and over in the small town of Punxsutawney. The gameplay will consist of interacting with a number of NPCs, each of whom are living out their own stories simultaneous to each other, with many branching narratives as a result. It will be up to the player to decide which stories to interfere with and when to do so to get the best outcome for the day.