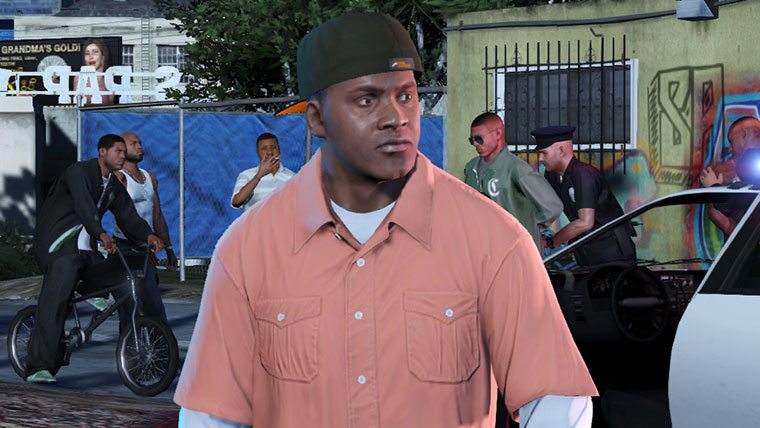 GTA V players have been patiently waiting for the first single player DLC, and a recent dig into the files for the game suggest new Assassination missions. A user on the GTA Forums (who also leaked details about the content creation tools) has posted an info dump of new files that were added to GTA V in update 1.09.

There have been a few files added with the update, and these include a handful marked “dlc_assassin”, indicating that this could be a new batch of missions for GTA V. Breaking down the contents of the 1.09 update further, there is speculation that there could be a new special ability thrown into the mix — possibly from a new character.

These small pieces of code are likely just a part of the first premium GTA V DLC. Rockstar has been known for putting out some of the biggest expansions when looking at their previous efforts in GTA IV.

Rockstar has yet to reveal their plans for GTA V single player DLC, having been putting out fires in GTA Online since launch. However, they did say that there will be Store Mode Updates in the future. “We have big plans for substantial additions in 2014 continuing Michael, Franklin and Trevor’s action, mayhem and unexpected adventures in Southern San Andreas.”