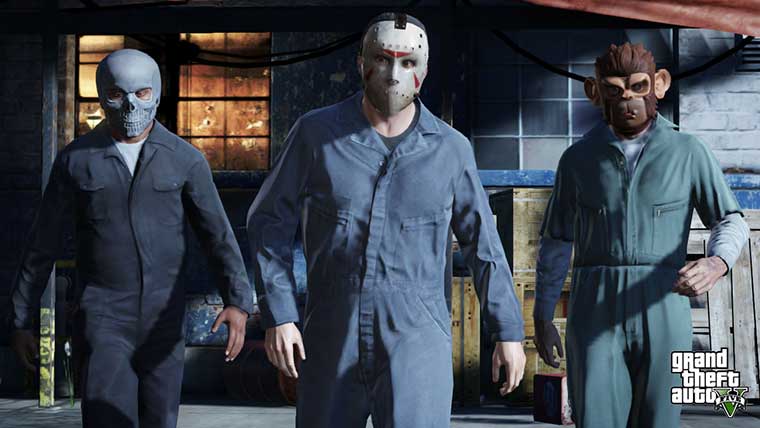 The GTA Online community has been waiting for Online Heists for the better part of a year now, and according to one YouTuber, a number of animations have been discovered that they claim are from the new game mode.

In the video below, you can see Chr0m3xMoDz run through the animations, which have GTA V fans hopeful about a timely release for Online Heists.  Though not everyone is as convinced of what these animations actually mean for the future of the game mode.  Apparently, these modders access the source code for GTA V, and have extracted these animations, which some say are nothing more than things from the single player campaign.

So when will Rockstar finally release Online Hesits for GTA V?  Smart money is better that the feature will be a selling point for the upcoming Xbox One, PS4, and PC versions of the game, and not until those games are released will anyone see any Online Heists.

Rockstar hasn’t come out to say anything about the matter.  The last we heard from the developers about the mode was in an apology, which was issued due to a promise of details which never arrived.