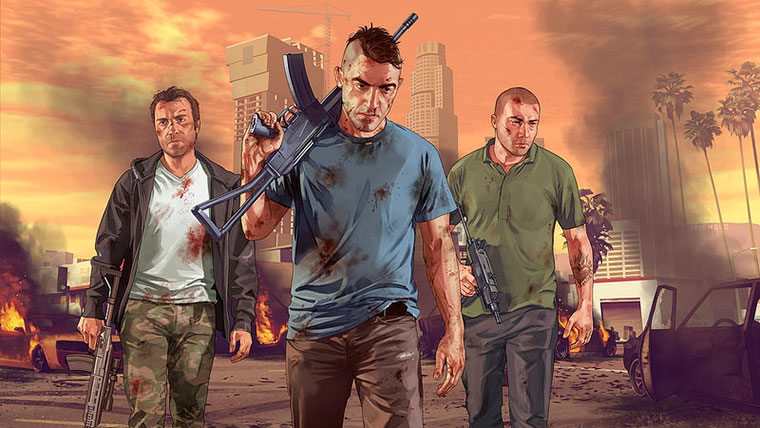 A number of other gameplay changes have been added to GTA Online in The Last Team Standing Update, details can be found on the next page.

It’s looking to be all but a certainty for GTA Online players that Online Heists will be timed release as part of the new gen and PC versions of the game.  GTA V is slated for release in November on the PS4, Xbox One, and PC.