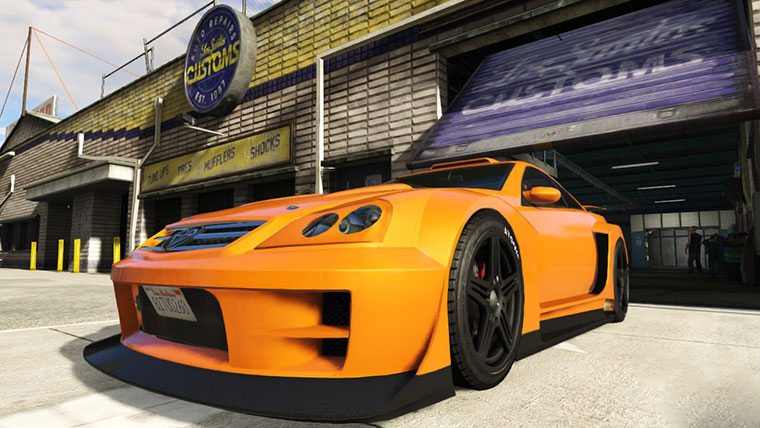 The exploit entails fully customizing a vehicle at the Los Santos Customs shop, backing out at the point of sale, and duping the car over and over. YouTuber Nought Point Four Live has made a detailed video of the exploit, but does warn users that this may be a bannable offense.

This exploit for GTA Online was done on the Xbox 360, but apparently it should work on the PlayStation 3 as well.

Rockstar has been steadily battling online cash and RP exploits in GTA Online since last year’s launch. Since they sell Shark Cards in GTA Online, it’s been in the developer’s best interest to fix these exploits as quickly as possible. They’ve also taken numerous steps to penalize GTA Online players who choose to use exploits for Cash and RP.