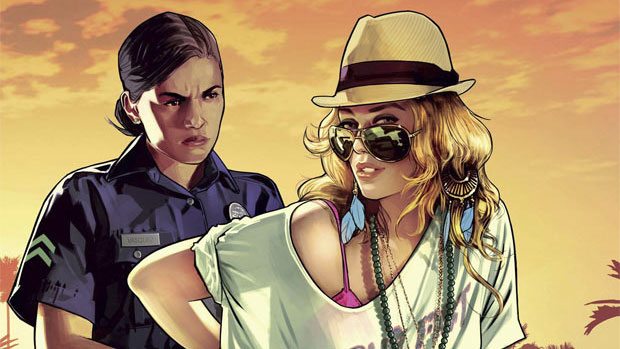 Finally, new details have emerged about the release of a second trailer for Grand Theft Auto 5. The official reveal trailer was released almost a year ago, and confirmed that this would be the next big project from Rockstar since Max Payne 3. The first trailer gave us a glimpse at the new setting, vehicles, and possible characters. The game looks to be a bit of a departure from the previous title in the series, while retaining that GTA feel.

In terms of our next look at the game, the developer has confirmed that new details would begin to emerge this november beginning with a new trailer. Earlier this week, the company confirmed that pre-orders for the game would begin on November 5th, 2012. Rockstar also released the following statement on their official website:

“We are working on a second trailer – unfortunately Hurricane Sandy has derailed our plans somewhat but we will have something to show soon. Its hard to be precise as we have no power whatsoever in our New York office. We hope everyone else in affected areas is doing okay.”

Look forward to a plethera of new details, including pre-order bonuses and limited editions of the game, in the very near future. For now, enjoy two new pieces of artwork released by Rockstar: