PlayStation Players Will Have Several Perks 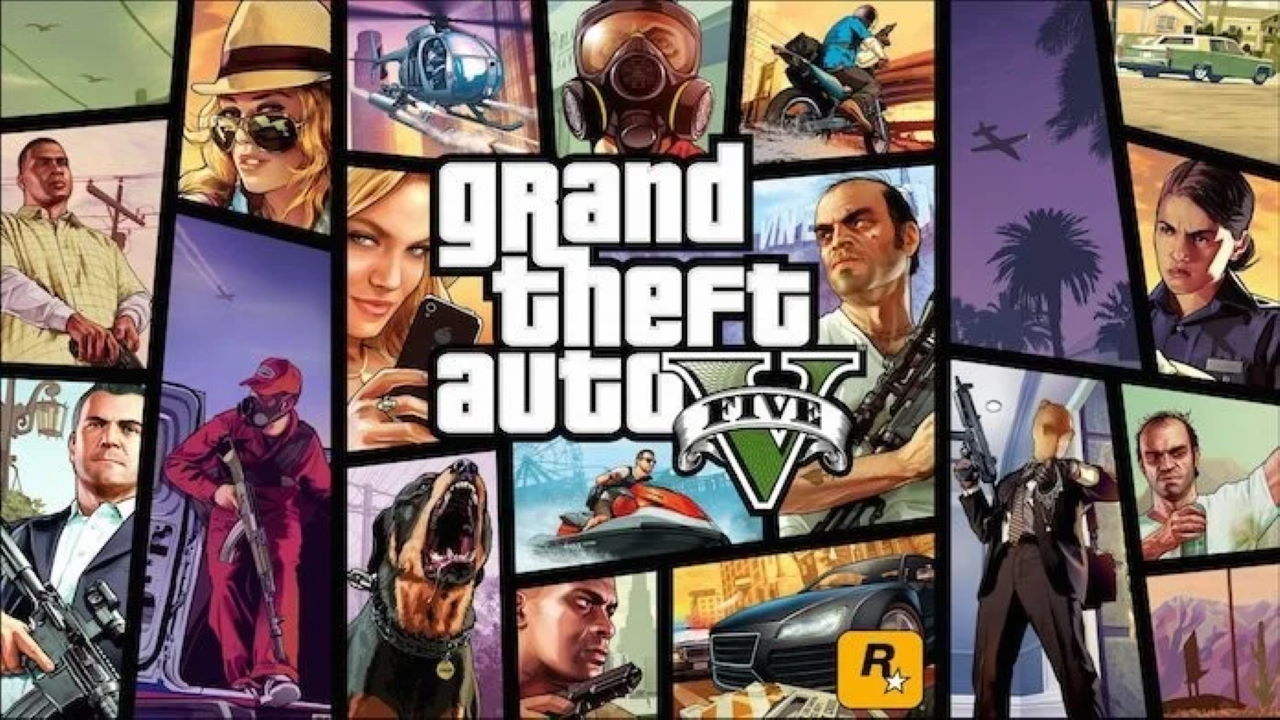 Rocksteady has just announced March 2022 as the release date for GTA V enhanced version for both the PlayStation 5 and Xbox Series X/S.

The new release date was revealed in a fresh new trailer that was shown during PlayStation’s September Showcase. The new version of the game will include technical and graphical enhancements across the entirety of the game.

“While we are extremely excited to be bringing GTAV to the latest generation of consoles, the game requires a few additional months for polishing and fine-tuning. We look forward to sharing more details about these expanded and enhanced versions soon, including the new standalone version of GTA Online also coming to PlayStation 5 and Xbox Series X|S in March.”Rocksteady wrote in a new blogpost

Rocksteady also announced that GTA Online will arrive for free on the PlayStation 5 for the first three months after its launch in March. PlayStation Plus members will also be able to win free GTA$1m every month on the PS4 version of GTA Online until March.

About GTA V and GTA Online

GTA V is an action-adventure game that is set within the fictional state of San Andreas, based on Sothern California. The single-player campaign follows three lead characters that players will switch between throughout the game, a retired bank robber, a street gangster, and a drug dealer as well as an arms smuggler.  They will team up to commit several heists under immense pressure from both a government agency and other powerful criminals.

The main story’s quests should take players up to 50 hours to complete, with other side missions that could bump that up to over 130 hours. If that wasn’t enough, players can also jump into GTA Online, it is a dynamic online world where players can team up with up to 16 friends to tackle missions and complete a very wide range of activities.