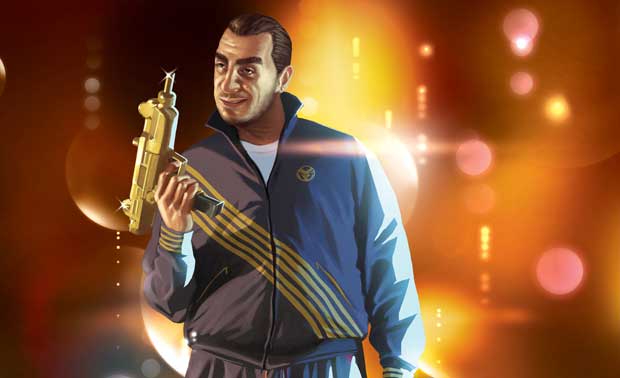 There’s been plenty of speculation about when GTA V will hit store shelves.  Analysts have made bold predictions calling for a 2011 release, editors of numerous gaming sites have given their opinions as well.  Today, Jim Reilly, IGN news editor gave GTA V a 2012 release window we he told his followers that it’s time to buy some stock in Take-Two.

With Grand Theft Auto V and BioShock Infinite coming in 2012, now's the time to buy some Take-Two stock.

Does he have inside information about GTA’s release date?  If he does would this be considered insider investment advice?  Will Jim Reilly be visited by SEC soon?  Probably not, but it is nice to know we’re still shooting for a 2012 release date for the next iteration of the franchise.