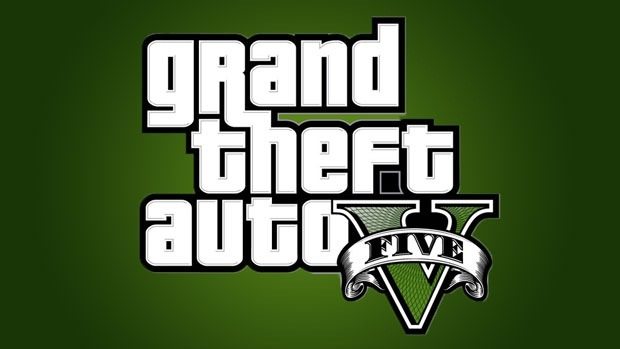 Earlier today, Take Two announced that Max Payne 3 would see a delay, but where does that leave Rockstar’s other elephant in the room, Grand Theft Auto V? While the company has been hushed since the reveal, many assumed that GTA V was a locked release for 2012. Gamers, journalists, and analysts are all guessing about the release date for the popular title, but the recent delay announcement has some believing that the next installment in the Grand Theft Auto franchise may not arrive this year.

“It seems unlikely that Rockstar Games would launch both Max Payne 3 and GTA 5 in the month on May,” Hickey said. “Therefore, we have shifted our original expectation for GTA V to launch in May 2012, into the Company’s 2013 fiscal second-half operating period.” This would put the game to be releasing between September 2012 and March 2013.

Michael Pachter agrees, sorta. The analyst has a shorter window than Hickey. “I don’t know if [the delay] means a full year gap, but very likely six months,” he said. “Too bad, as I think Grand Theft Auto V would benefit from giving Call of Duty some breathing room,” Pachter explained following the Max Payne 3 delay announcement.

We’ll likely start hearing more about the specifics of a Grand Theft Auto release once Rockstar releases Max Payne 3 which is now slated for May 15th.