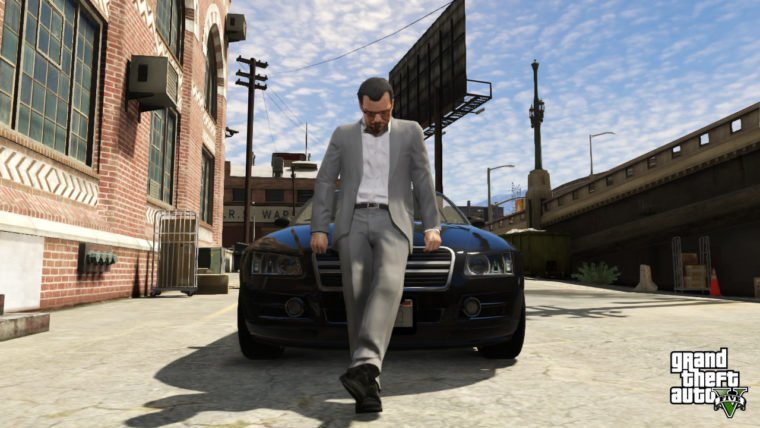 UPDATE: Pre-loading has officially begun via Steam and Rockstarwarehouse.

Those who have pre-ordered GTA V on PC via Steam or the Rockstar Warehouse will be able to begin pre-loading their game some time tomorrow, April 7th. Downloading and installing the game early should help with server load at the time of release, making it so you can hop into the game almost immediately. If you are interested though, you might want to make sure you’ve cleared off some extra hard drive space. The previously released PC system requirements revealed that Rockstar wanted you to have 65GB of available space on your HDD for GTA V. Whether this will all be used or not is still to be determined, but you’ll probably want to have it available just in case.

Along with the massive hard drive space, the rest of the system requirements are fairly beefy, though not unexpected for a game like GTA V. Check them out below, and get ready to start pre-loading tomorrow so you can play GTA V on PC starting on April 14th.