GTA Online Save Transfers Ending Soon for PS4, Xbox One, and PC 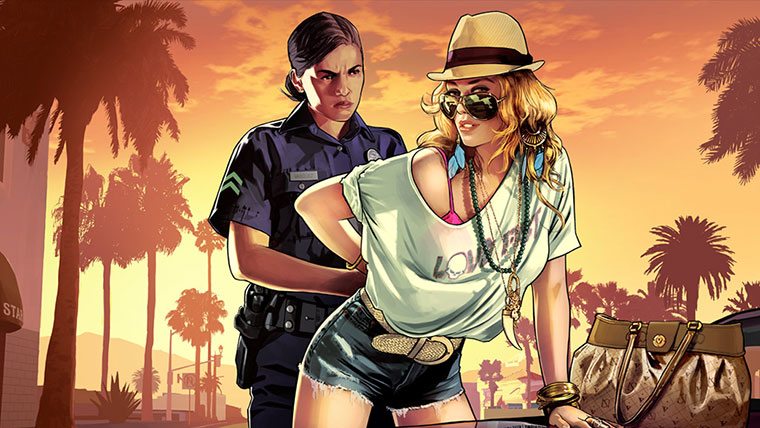 GTA V has sold tens of millions of copies and continues to sell like crazy, mostly thanks to GTA Online. This is despite the game originally released way back in 2013 for the PS3 and Xbox 360, making it antiquated by video game standards. Of course, that version has largely been abandoned, in favor of the much better and more up to date PS4, Xbox One, and PC editions. When those were first released, players were able to transfer their saves from the older titles. However, that feature is coming to an end very soon, so if you are looking to transfer, you’d better get it done ASAP.

The GTA Online save transfer option was first introduced alongside the PS4 and Xbox One versions, with PC coming some time later. It allowed you to take your GTA Online character and progress and send it over to the newer versions of the game. As many players had put dozens or even hundreds of hours into these characters, it was a very good addition to the game, allowing these players to upgrade without concern for losing their progress.

GTA Online save transfers will no longer be supported on March 7th, with the 6th being the last day you can successfully do it. Currently you are able to transfer in pretty much any way you want, as long as you’re going from the older versions to the newer ones. This includes going from PS4 and Xbox One to PC, which was the last version of the game to be released.

If you still need to do a GTA Online save transfer then click here for the official instructions straight from Rockstar. Just be sure to get it done soon, you only have a few days left to finish it up.