Guacamelee 2 Brings the Fight to PC, PS4 on August 21

Chicken is the key to everything. 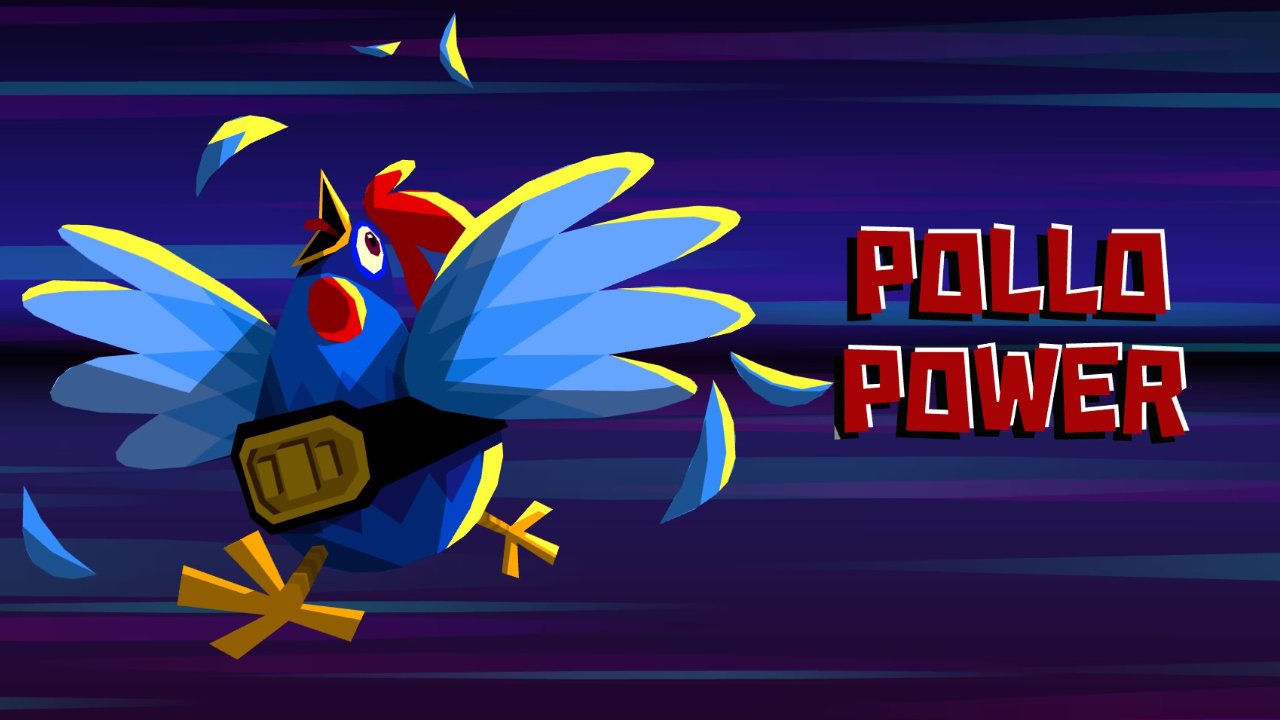 Drinkbox Studios, the minds behind Guacamelee, have finally an announcement regarding the release of Guacamelee 2. The last time the developer had made any official statement regarding the game’s  release date, all they really had to say was that it was coming out “soon-ish.” That was just about nine months ago, and now “soon-ish” has turned into an August 21 release date. This announcement came a accompanied by a new trailer and reminder of exactly what players can expect  from Guacamelee’s sequel.

Juan himself will have a whole host of new moves to unlock and master. To do this, they’ll need to seek out and train under that various ability masters inhabiting the world of Guacamelee 2. Each trainer has a specialty, and completing their challenges will net players both new moves to experiment with and powerful upgrades capable of taking their skills to the next level.

Other features of note include a much bigger world to explore than in the original Guacamelee, the ability to upgrade the abilities of normal Juan and his Pollo form, and cooperative play for up to three players. By all accounts, it sounds as though Drinkbox Studios has put everything they’ve got into this one. It looks like all that extra effort has been translated into an even better game, but we won’t know for sure until Guacamelee 2 launches on August 21.