Guacamelee coming to Xbox One via Games with Gold in July 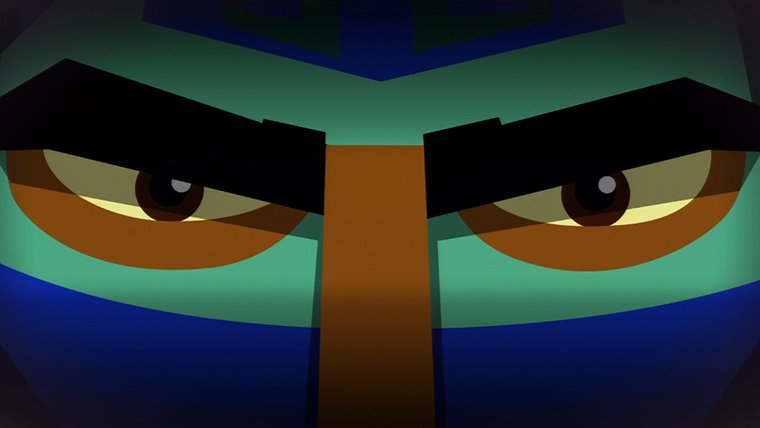 Microsoft has revealed the free games headed out to Xbox One and Xbox 360 in their Games with Gold program. Guacamelee! Super Turbo Championship Edition will replace Halo: Spartan Assault, while Max: The Curse of Brotherhood will remain available for download in July.

Guacamelee will be available on July 2nd, arriving on Xbox One as part of the [email protected] self publishing initiative that Microsoft has been pushing as of late. Halo: Spartan Assault will leave the program on June 30th, so make sure you pick that one up before the end of June.

It’s a little weird that Max: The Curse of Brotherhood will stick around for another month in Games with Gold. It’s only been one month since Microsoft extended the Games with Gold program to Xbox One, and already they are falling behind the PlayStation Plus program which offers two PS4 games to its subscribers.

However, Guacamelee will debut on the Xbox One essentially free for all. While the game made its Xbox 360 debut some time ago, this new edition features a bunch of new content from the original release.