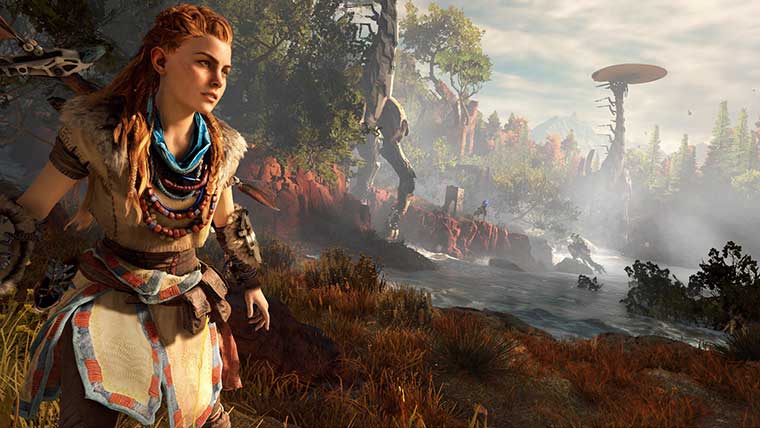 Guerilla Games has recently spoken out about two controversial features of Horizon: Zero Dawn — the game’s lack of multiplayer and the introduction of a female main character for the PlayStation 4 exclusive.

The Latin version of IGN interviewed Mark Norris who is the executive producer for Horizon: Zero Dawn.

Norris talked extensively why the game lacks a multiplayer mode. He understands the popularity of online multiplayer games, but the team didn’t feel it was appropriate for this new IP.

He said: “Although a multiplayer mode is great and maybe think of something for the future, we want to Horizon Zero Dawn’s story is as Eloy center and when you play with it, is fantastic.”

Norris then said: “In fact it is frustrating that being the 2015 still has to validate an option on a female main character and then people use it to ask how they decided that option?”

Norris makes a fair point about Latin IGN asking why they chose a female character. At this point, we should’ve moved past the point of a female lead character being controversial and the developers shouldn’t need to validate the decision.