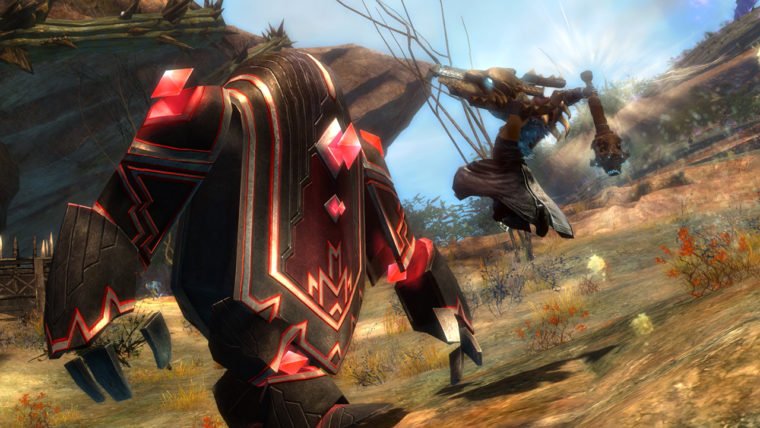 Fans of Guild Wars 2 have been anxious to see the next big announcement regarding the upcoming Season 2 and today NCSoft has released a teaser video for fans to bask in the glory of until the release next week.

Season 2 in Guild Wars 2 begins on July 1st and players will be able to log into The Living World Season 2 and unlock the story content permanently for their journals.

The teaser below shows the  Zephyrites in trouble and a possible disturbance in the western area of the Brisban Wildlands. Upon release players will work together with their fellow counterparts in Guild Wars 2 as well as Marjory, Kasmeer, Rox, Braham and Taimi to discover what is going on. The teaser is fairly straightforward with some rising action and then builds up to a lot of epic explosions of various ships then teases the viewer by adding ‘The Gates Of Maguuma Open July 1st’.

The Guild Wars 2, Season 2 update will be relased on July 1st for PC.