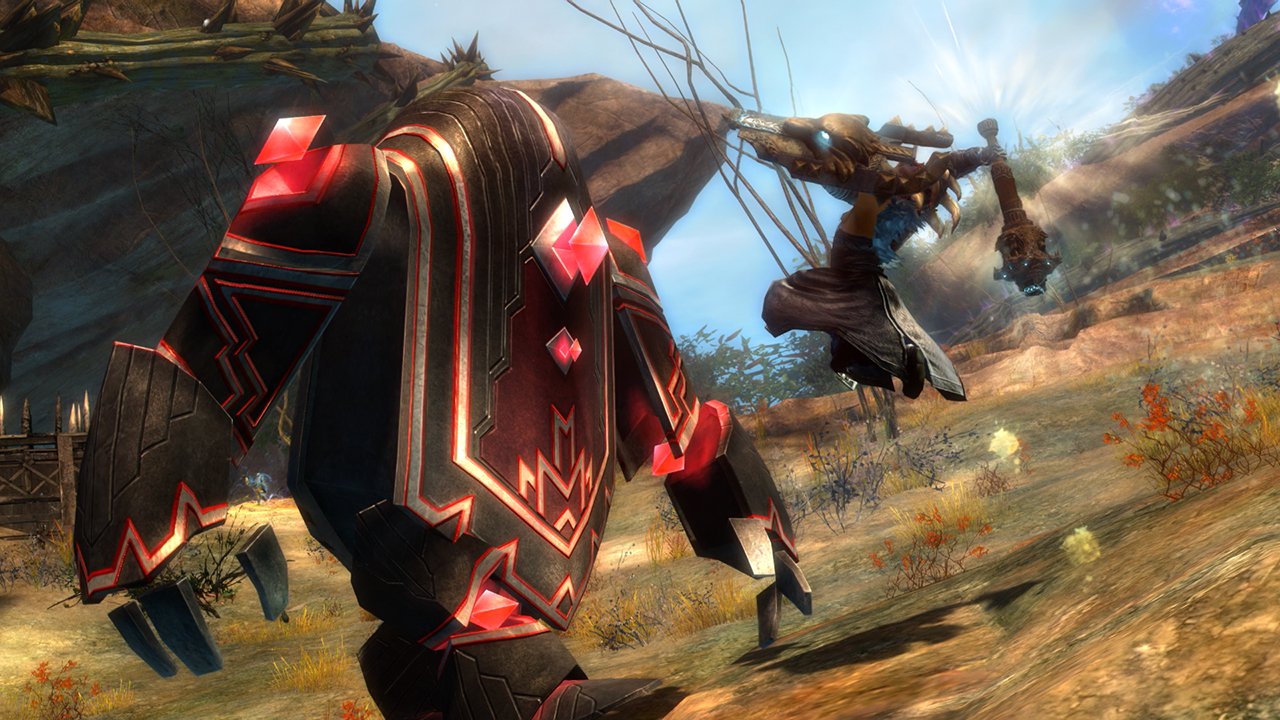 The booth for Guild Wars 2 was packed from opening with the queue wrapping around the game’s booth for the entire event and with good reason – Gamers were coming to see the newly announced first expansion for Guild Wars 2 called Heart of Thorns which brought a whole new “Mastery” system and a slew of new content.

“This year’s EGX Rezzed provided the most positive feedback of any show in the EGX family. Consumers enjoyed the discovery of a new and fascinating venue and developers enjoyed the opportunity to either take their own space or throw themselves together”, said David Lilley, Managing Director of Gamer Events. “Last week’s show provides the perfect springboard for this September’s EGX, the largest gaming event in UK history”.

Has Rezzed whet your appetite for EGX? Who do you think should’ve won game of show? Let us know in the comments below and you can check the announcement trailer for Heart of Thorns below.