The latest news in the world of video games at Attack of the Fanboy
April 18th, 2016 by Louisa Bhairam 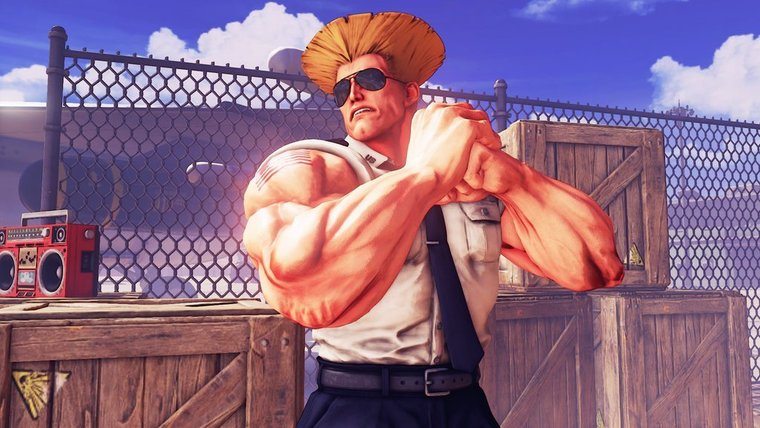 Guile debuted in 1992 and has been a strong fan favorite ever since, with some wondering why he wasn’t in the roster to begin with. His popular moves such as Sonic Boom will return, and he will also have his own set of trials and character story.

Capcom Unity also announced a new Rage Quit System following many users abandoning matches during gameplay. In this new system, players identified as rage quitters will receive a message that they have been locked out of the matchmaking system.

There will also be updates to the matchmaking system itself, with restrictions being loosened in order to make it easier to find opponents. There should also be an improvement in creating and connecting to Battle Lounges.

Let us know your thoughts on this update, and SFV so far in the comments below!