More time is needed to finish the game 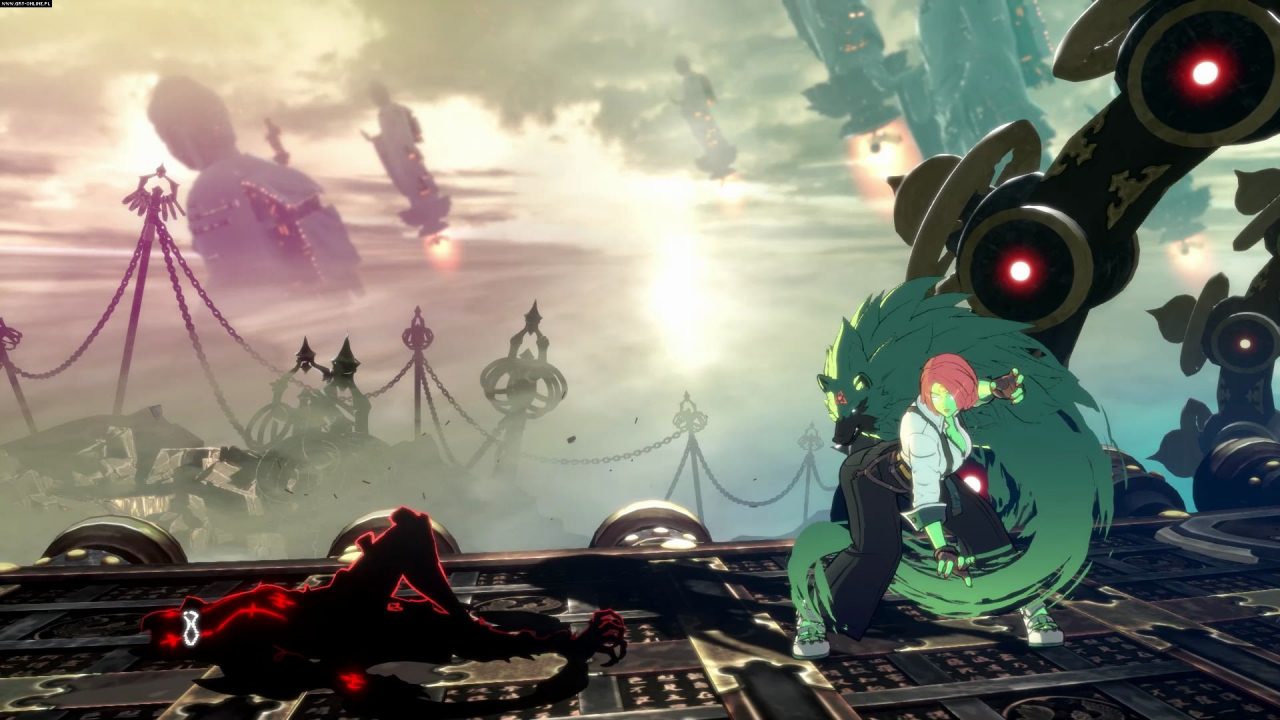 Developer Arc System Works has now announced that it has to delay the release date for its upcoming game called Guilty Gear Strive. The development team needs more time to polish the game.

Guilty Gear Strive has been delayed by two months as its new release date is June 11th, 2021. The reason for the delay is due to the feedback the developer received during the game’s most recent open beta.

Arc System Works announced details of the delay on its official Twitter page. You can read the full announcement posted down below.

Since we have received valuable feedback after the recent Open Beta Test, we would like to make the most of this opportunity to provide the best game possible. We need time to polish some aspects of the game, such as the online lobbies and the server’s stability.

We believe it best to use the extra time to improve the game’s quality and provide a better experience to all our players. Thank you for your patience and understanding.

After Cyberpunk 2077’s awful launch, many developers are delaying their games in order for them to have a much smoother experience. The game will be available for PC, PS5 and PS4.