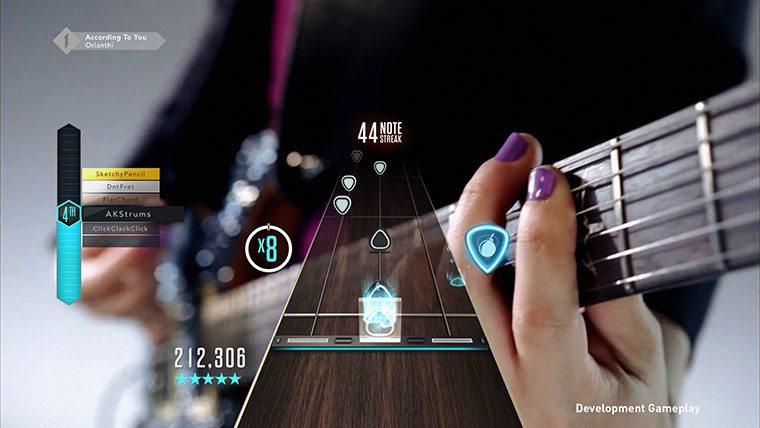 Activision Blizzard may have gotten a lot of revenue from its other video games, but Skylanders: SuperChargers and Guitar Hero Live fell short of expectations.

VentureBeat reported on the company’s earnings and strong Call of Duty: Black Ops 3 sales were not enough to satisfy its investors. The lower than expected sales for Skylanders: SuperChargers and Guitar Hero Live caused the stock price to drop by 16 percent.

The reason for the lower sales of Skylanders: SuperChargers is because of LEGO Dimensions and Disney Infinity flooding the market. Skylanders cannot compete as the other games are based on known properties including the likes of Star Wars, Marvel and DC characters. Skylanders is an original IP, but casual buyers won’t know who they are.

As for Guitar Hero Live, the only competition that it faced was Rock Band 4. Both games didn’t revive the music genre as they sold under expectations. This might be an indication that the genre wasn’t ready for a comeback. Another possibility is that the bundles were too expensive for people to buy.

Activision Blizzard also notes that casual gamers are no longer buying consoles and have migrated onto mobile games instead. In other words, the company feels people that may have bought Guitar Hero games before have moved on.