A Guitar Hero MMO Was Once In Development, Gameplay Footage Revealed 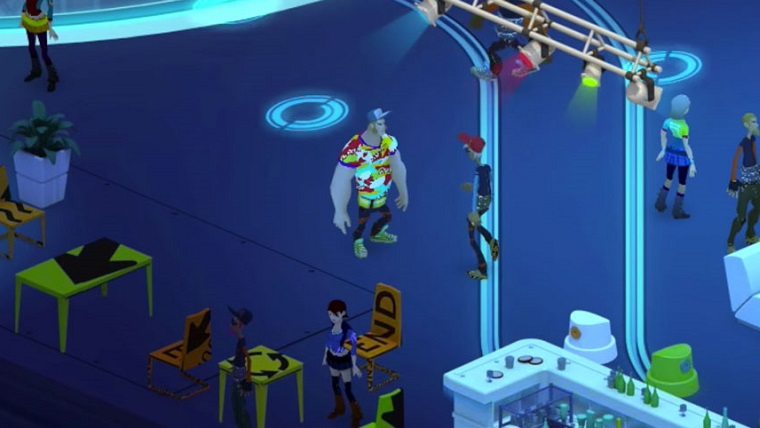 Several years ago the music gaming genre was in big trouble, which was largely due to over saturation. Every year had some kind of new music game release, and each one was a little less impressive than the last. However, it has now come to light there was once a very ambitious new direction that the series could have taken to try and breathe life back into the genre.

Thanks to a new video from Unseen64, it has been revealed that Activision had a Guitar Hero MMO game in the works called Hero World. This was essentially a browser game that linked to all of the available Guitar Hero games, with the idea being thought up by Guitar Hero Live developer FreeStyleGames and worked on by Virtual Fairgrounds.

The concept for the game was that players would either create their own character or import one from one of the many Hero games, and then take that character on a road to “musical stardom.” A full story mode was in place and battles would have taken place as turn-based dance-offs.

Of course, it wasn’t long after the idea was hatched that everything was scrapped, as Activision announced in 2011 that they were halting all Guitar Hero production for the time being. The game reportedly would have also been available for PlayStation 3, Xbox 360 and Wii.

You can check out the complete details regarding Hero World via the video from Unseen64 below.