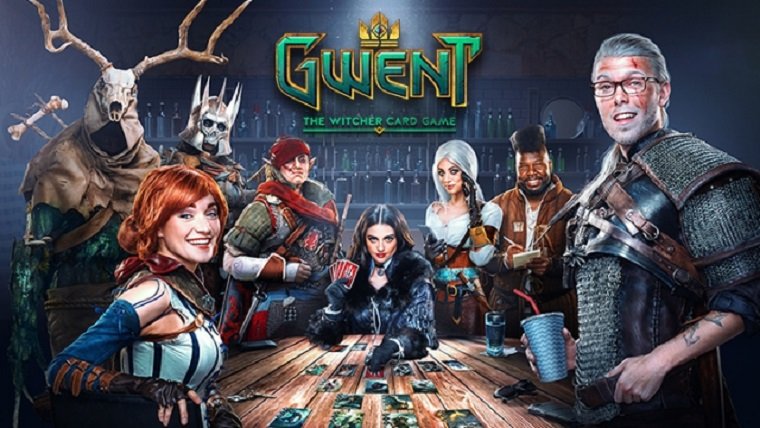 Gwent: The Witcher Card Game has been available in beta form since last year on PC and Xbox One, giving Witcher fans a taste of what the developers have done to make the series’ classic card game a standalone experience. PlayStation 4 owners were originally left out of the fun for whatever reason, but this weekend that will change.

Developer CD Projekt RED has announced that the card game will be coming to PlayStation 4 this weekend in the form of a technical beta, with users just having to search for it in the PlayStation Store and download it with no signups or pre-orders being needed. As for when it kicks off, PS4 players will be able start playing tomorrow, March 31st, at 1pm EDT and will be able to play until Monday, April 3rd, at 2am EDT.

Players in North America, Europe and South America will be able to take part in the beta, with English, German, Russian, French, Brazilian-Portuguese, Spanish, Latin American-Spanish, Italian and Polish being the supported languages. The file size is about 3GB, and you aren’t required to have a PlayStation Plus subscription to take part in it.

The beta will allow players to play in online casual matches, while also playing the tutorial to get a feel for the game and even build your own decks. However, what will be different with this beta compared to the ones running on PC and Xbox One is the fact that you won’t be able to purchase in-game items with real money. The reason for this is that your account will be deleted as soon as the beta concludes, wasting any money you would have spent.

We’re still waiting on an official release date for Gwent: The Witcher Card Game, but it is expected to launch this year on all of the aforementioned platforms. Gwent was a fantastic game in The Witcher series, and it getting the full-game treatment with some new polish sounds like a recipe for success.