Hackers are Back In the PlayStation Network (PSN) 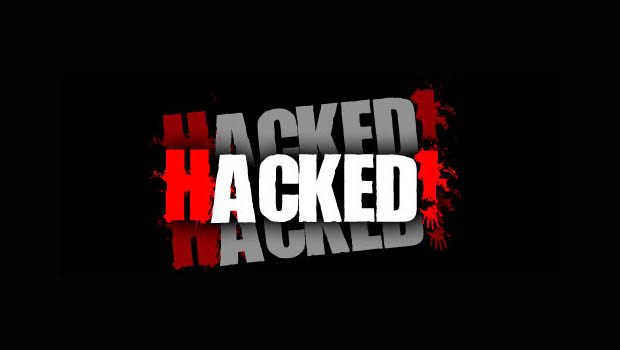 Only a short time ago hackers brought down the PlayStation Network after accessing an area that was only intended for developmental use (allegedly).  Only one month after the events that forced the network downtime for over a month, hackers have found a way back into the PlayStation Network.  Claimed to be a “hidden server”, hackers have accessed hidden features in the units that allow jailbroken PS3’s with debug features access to multiple PSN online networks including both the developer and retail servers.

This backdoor access looks to be one of the loopholes that Sony may have missed, or possibly they just can’t close, because of the internal functions that the older PlayStation models have.  How long this will last for these hackers is unknown, and whether it will cause further PlayStation Network downtime is also up in the air.

The hackers mention in a forum post that they are able to add funds to their wallets to download free content on the network, so it’s basically back to square one circa two months ago when the PSN fiasco began.  The problem for Sony is that no matter how many cease and desist orders they put out, there are hundreds of other people looking to take their place and grab their shot at infamy.   It’s unlikely that customers are once again at risk of a privacy breach, but the network has been compromised with unauthorized access…again.

Home / Game News / Hackers are Back In the PlayStation Network (PSN)