Half a Billion People Played Among Us Last Month

How many were imposters? 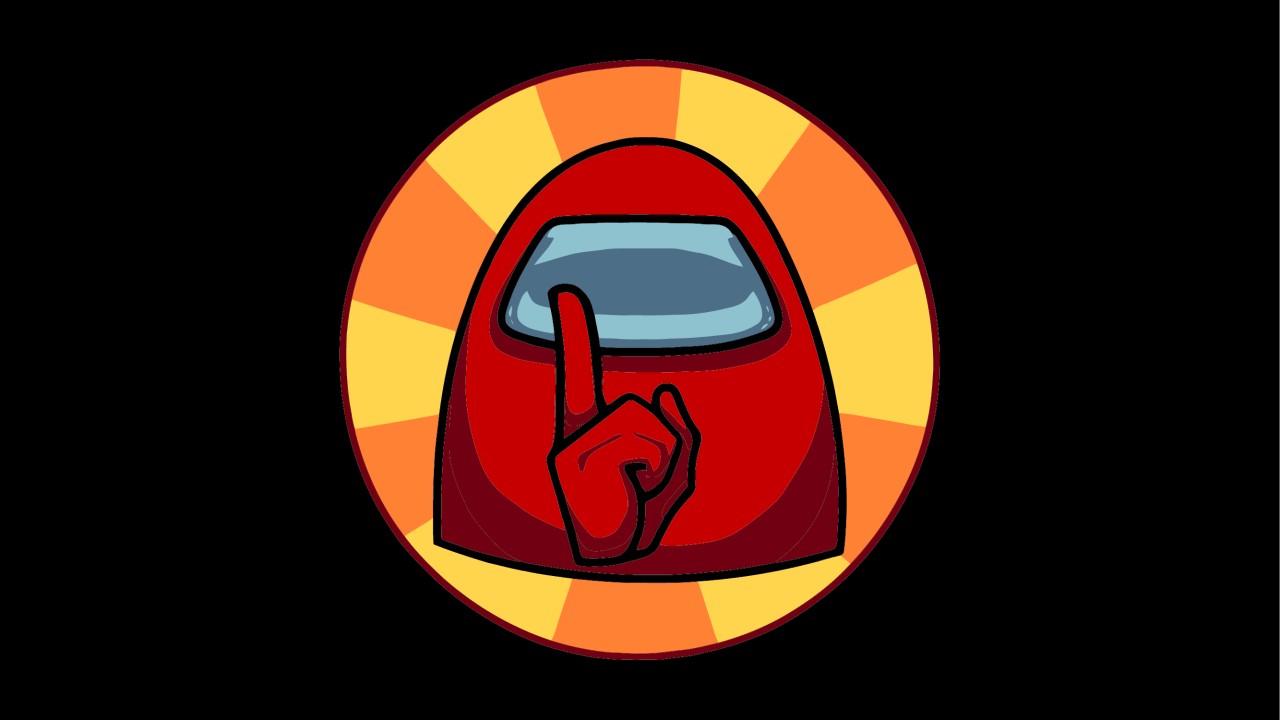 It may not be the largest or most complex game out there, but Among Us is officially the most popular game ever after counting monthly players. Superdata reported the other day that the tiny indie game hasn’t just taken the world by storm, it may have consumed it. Over half a billion people played Among Us in the month of November, and that was just on mobile and PC.

Among Us had over half a billion players in November.

Now, before you start imagining developer InnerSloth rolling in a literal mountain of money, it’s important to note the game doesn’t generate revenue in the same volume as other massive zeitgeist-seizing games, like Fortnite, do. As Superdata states in their report, the game is not heavily monetized, so it’s not exactly pulling in a ton from microtransactions. That, and only the PC version has a price-tag (excluding the recent Nintendo Switch version, which was not available in November). None of this means InnerSloth hasn’t made a monstrous amount of money off Among Us, but those reasons are why you don’t see the game listed among the highest grossing games of November, despite clearing such an incredible milestone.

The report did have other news to share outside of Among Us captivating half a billion human beings (and a few imposters). Call of Duty: Black Ops Cold War sold 5.7 million units in November, which placed it above the previous franchise record holder Black Ops 4. To say that in fewer words: Call of Duty continues to print cash for Activision. Ubisoft also had a solid November. Assassin’s Creed Valhalla sold 1.7 million units, a full 50% more than Odyssey did at launch. Valhalla didn’t make as much in-game revenue, however; a difference Superdata attributed to the lack of a paid experience booster in Valhalla (it has one now).

You can read the full Superdata report here at their website. In the meantime it will be interesting to see how much further Among Us will climb, now that it’s out on the Nintendo Switch and coming to Xbox Game Pass. I’m no expert, but I believe it’ll be a few months yet till we see the game’s popularity wane.