Halo 2 PC Launch Hit with Major Bugs and Other Issues

Random betrayals and disappearing projectiles are a problem 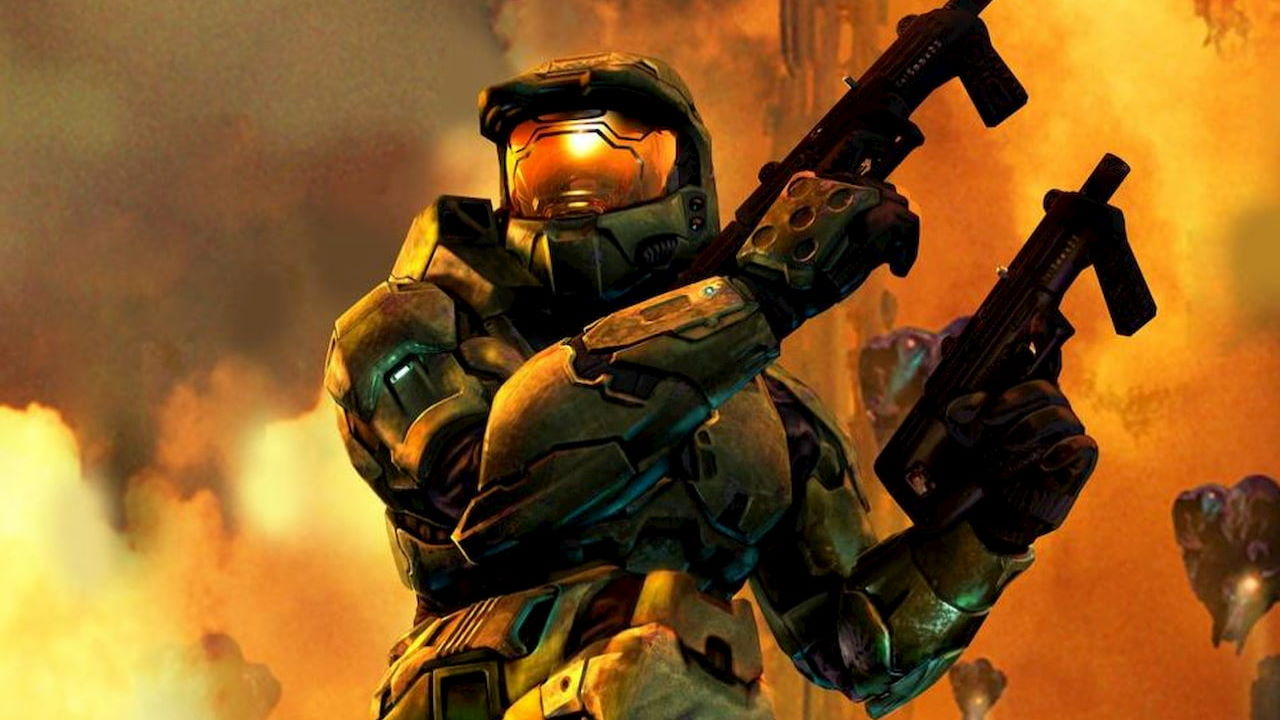 Have you been waiting in breathless anticipation for the release of Halo 2 on PC via the Master Chief Collection? So have I, but unfortunately I’ll be waiting a bit longer to truly dive into the game. It’s playable, certainly, and even in a better state than the game was in when it first launched on Xbox One way back in 2014. But a few bugs and other issues are really putting a damper on one of Microsoft’s biggest PC launches of the year.

The biggest and most glaring bug involve projectiles such as rockets and grenades not acting as expected. It’s a bit unclear how it works out, but basically when firing a rocket or throwing a grenade at an enemy far away, the projectile will disappear and the player may get hit with a betrayal notification. The projectile is doing some very weird things and seems to even end up killing a random teammate, though the full behavior is unclear. Many players explained the issue as they saw it on a thread dedicated to bugs with the Halo 2 PC launch.

Hit detection overall was a point of contention on there, with players feeling like their shots just aren’t registering as they expect while playing online multiplayer. You see the shots hitting the other player, but they aren’t taking damage from the shots. Of course, all online shooters have to deal with things like this due to the latency added into the experience from the internet. Whether or not any changes are coming here we’ll have to wait and see, but the first issue and many others are being addressed by 343 Industries.

In a post showing some truly impressive transparency 343 shares how they are approaching the problems with Halo 2 on PC, including an hour-by-hour breakdown of the launch and days afterward. “Please know that our teams are working as quickly as they can to address issues and areas of feedback. The reality is that no two issues are the same – some end up being quick and easy fixes while others are far more tangled and complex requiring lengthier testing and more substantial release management dependencies. And of course, all of this comes at a time when our teams and development partners are scattered and working-from-home, without our standard resources and facilities, doing their best to navigate a new development and production reality.”

So they are aware of the problems and are actively working to fix them. Though many issues were present at Reach’s launch on PC as well, some of which haven’t been resolved, so the issues may be intrinsic to the game itself. We’ll just have to wait and see how things turn out, but for now I’ll stick to my Halo 1 matches online.