Halo 3: ODST and Firefight Out Now for PC

The MCC comes closer to completion on PC. 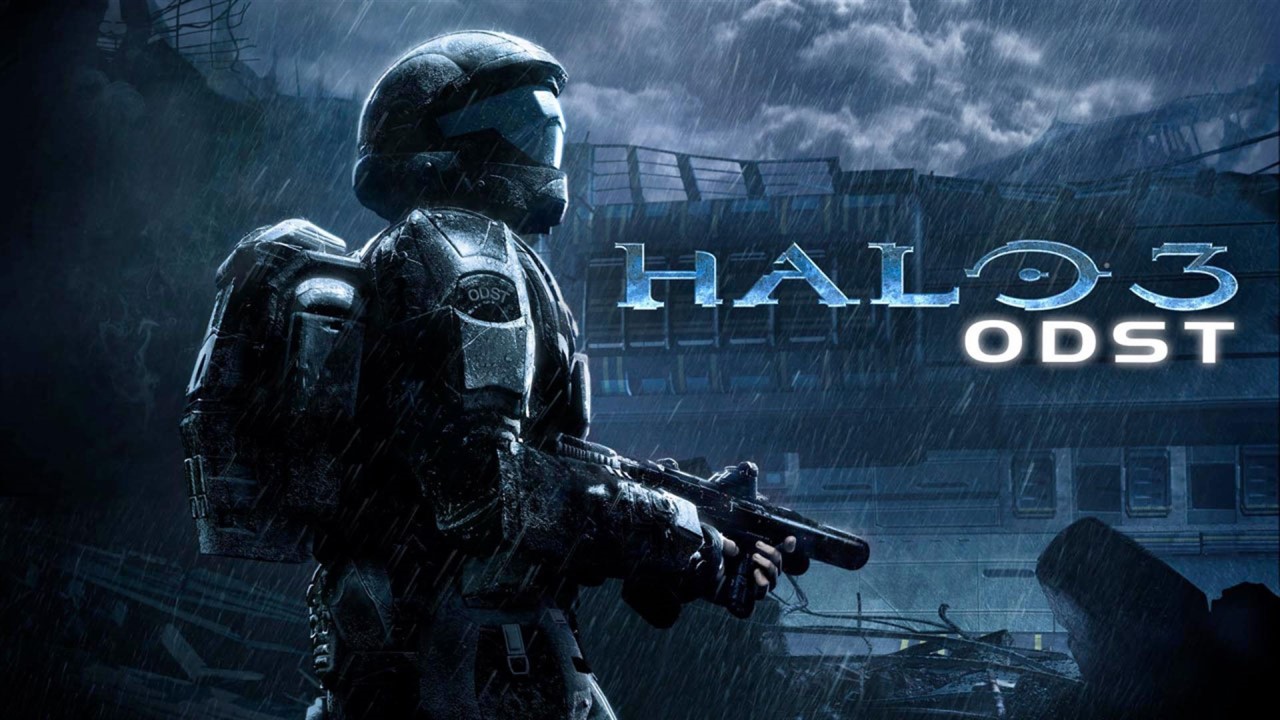 Halo Infinite may be delayed till next year, but eager fans on PC can now play Halo 3: ODST and Firefight as of today. Owners of the Master Chief Collection will get Halo 3: ODST for free, though those without the collection (or a Game Pass subscription) can grab it for $5 on Steam.

Halo 3: ODST and Firefight are live on PC; Firefight added to Xbox One version.

The update comes with a few features MCC fans have been requesting, such as a fix for the battle rifle’s hit registration in Halo 3. Additionally, Season 3 unlocks are being added, and they will include both Halo 3 items and Halo 3: ODST characters. Halo 2: Anniversary multiplayer armor is now customizable on a per-piece basis, and Xbox One owners of ODST can finally play Firefight. All said it’s a healthy update, and brings the Master Chief Collection on PC closer to completion.

There still isn’t a firm date for Halo 4 on PC yet, but it’s now the next in line. Crossplay support was teased back in July, but that too has no hard ETA and will likely be attached to the Halo 4 update when it arrives hopefully later this year. The update comes with a host of changes and fixes across the entire MCC for both console and PC, so if you’d like to know more be sure to check out the patch notes here on the official Halo Waypoint page.

The update weighs in at 14.09 GB on the Windows Store (for you Game Pass users out there), 11.5 GB on Steam, and 19.74 on Xbox, so while not as meaty as a CoD: Modern Warfare patch you’ll still want to make sure you have some hard-drive space at the ready.