Halo 4 will be featured in MLG Fall Championship

The latest news in the world of video games at Attack of the Fanboy
August 29th, 2012 by William Schwartz 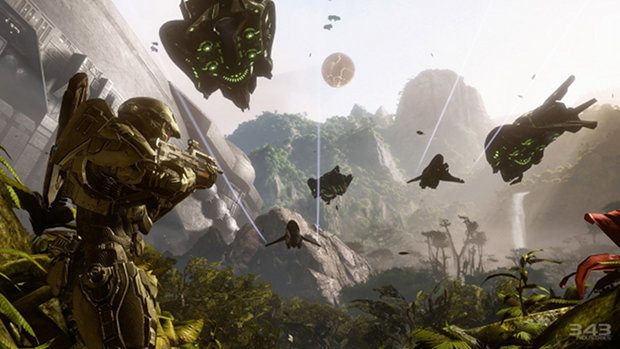 This fall, Halo 4 will be featured at the MLG Championship in Dallas, Texas during the week of November 2nd, 2012. The competition will feature the shooter just prior to its release on the Xbox 360.

Held in the Dallas, the MLG Championship will finish off the MLG fall season. More details are promised from MLG in the coming weeks concerning the teams that will be competing in Halo 4, and the prizes that will be available for the victors.