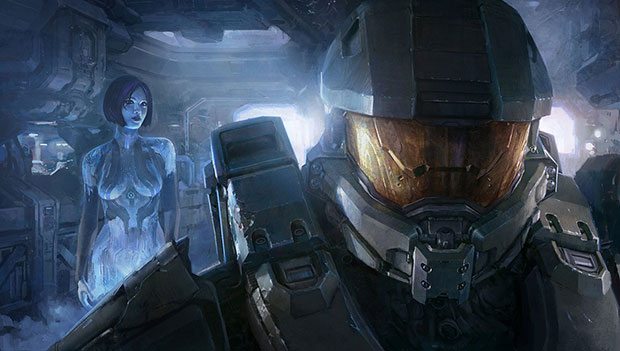 Halo 4, the biggest Xbox 360 exclusive of 2012 has recently leaked nearly a month ahead of its retail release. Images that surfaced late last week via Reddit, apparently were the genuine article as numerous gameplay videos have hit the web this weekend.

Furthermore, a full retail copy of the game has been leaked to torrent sites and it appears that this cat is officially out of the bag, and its not going back in. 343 Industries doesn’t seem fazed by the leak as the company has issued a statement that explains their policy for anyone found to be playing the title ahead of its release.

“We have seen the reports of Halo 4 content being propped on the Web and are working closely with our security teams and law enforcement to address the situation,” said a Microsoft rep to Game Informer.

Numerous reports from players that have pirated the game have said that Microsoft has acted swiftly when taking the unauthorized content online. For these less scrupulous gamers, this resulted in a permanent Xbox 360 console ban, as well as a revocation of Xbox Live account privileges, citing a breach of the terms of use and code of conduct for the online service.

If you are patiently waiting for Halo 4 to release, the next three weeks will be hard when trying to avoid story spoilers for the game. Halo 4 is due out on November 6th.