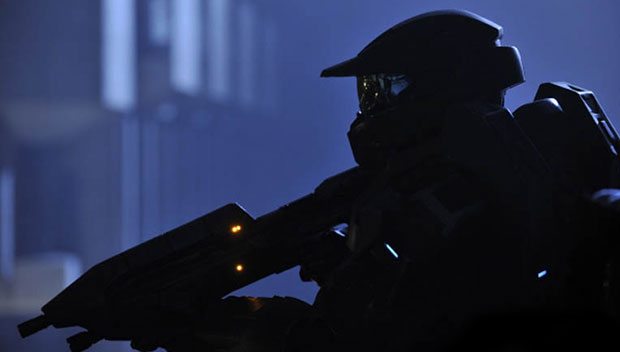 Halo 4 tops the list of the most anticipated games on the Xbox 360 in 2012, according to the most recent data from the Neilsen Ratings company. Alongside Call of Duty: Black Ops 2 and Just Dance 4, the ratings company has been reporting high anticipation for these sequels for many months.

Sony’s LittleBigPlanet Karting also broke into the top ten in the poll, capturing the #10 spot on the list. Though it’s one of only a few exclusive titles from the company set to arrive during the holiday season, it could be indicative of Sony’s sales numbers for hardware during the holidays.

A failure for PlayStation All-Stars to crack into this list, as well as Sony’s refusal to drop the price of the PS3 could spell bad news for the console this season.

Neilsen’s polling data was done between September 9th and October 6th among both male and female gamers who are considered to be “active gamers” between the ages of 7 and 54.