Halo 5: Guardians And Rise of the Tomb Raider Playable At EGX 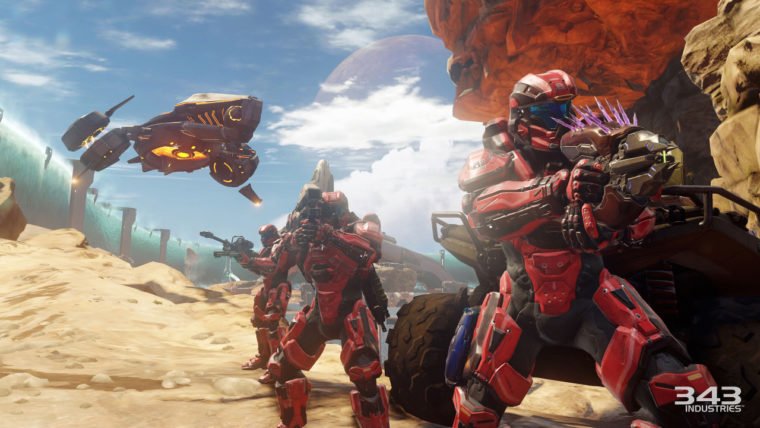 The UK’s EGX event is getting even bigger and better as both Halo 5: Guardians and Rise of the Tomb Raider will be playable.

EGX announced these two games and more will be at the event on its official website. Forza Motorsport 6 will also be there plus you can try the new Xbox One Elite Controller too.

If you want to get hands-on with Halo 5: Guardians, you have to visit the Xbox stand. Players will be able to try out the game’s big Warzone mode that fits up to 24 gamers. You can experience maps larger than in any previous Halo game in history.

Another big game at the Xbox stand is Rise of the Tomb Raider. Fans have a chance explore some of the beautiful environments and take down enemies how they see fit.

Forza Motorsport 6 is also playable for fans even though the game will be out by the time EGX comes around. Still, fans that won’t be buying the game on September 15th can play the game at EGX and see if it’s their cup of tea or not.