Halo 5: Guardians Has Earned Over $1 Million In Microtransactions Alone 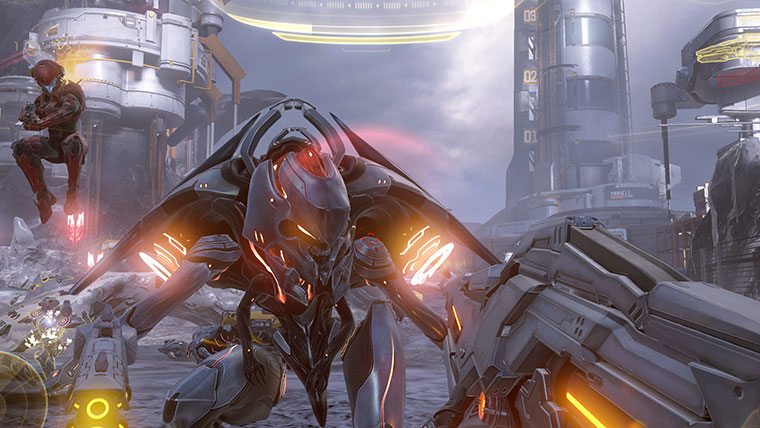 As reported by Gamespot, Halo 5: Guardians’ microtransaction earnings must be above $1 million because the prize pool for the Halo World Championship has increased to $2 million. This is up from the $1 million that was announced before.

Microstransactions have been a touchy subject among gamers today. Many feel the content locked behind a pay wall should be unlockable by playing the game itself. Some games do this better than others, but it’s still something developers and publishers are still learning to balance properly. Many people feel CD Projeckt RED got DLC right with The Witcher 3: Wild Hunt. There’s a reason why it’s been named “Game of the Year” by many people.

However, microtransactions might be here to stay if big companies are getting lots of money from them. Companies won’t exactly ban microtransactions if they can get over $1 million of extra revenue in just a couple of weeks.