Halo 5: Guardians Will Be Localized Fully In China 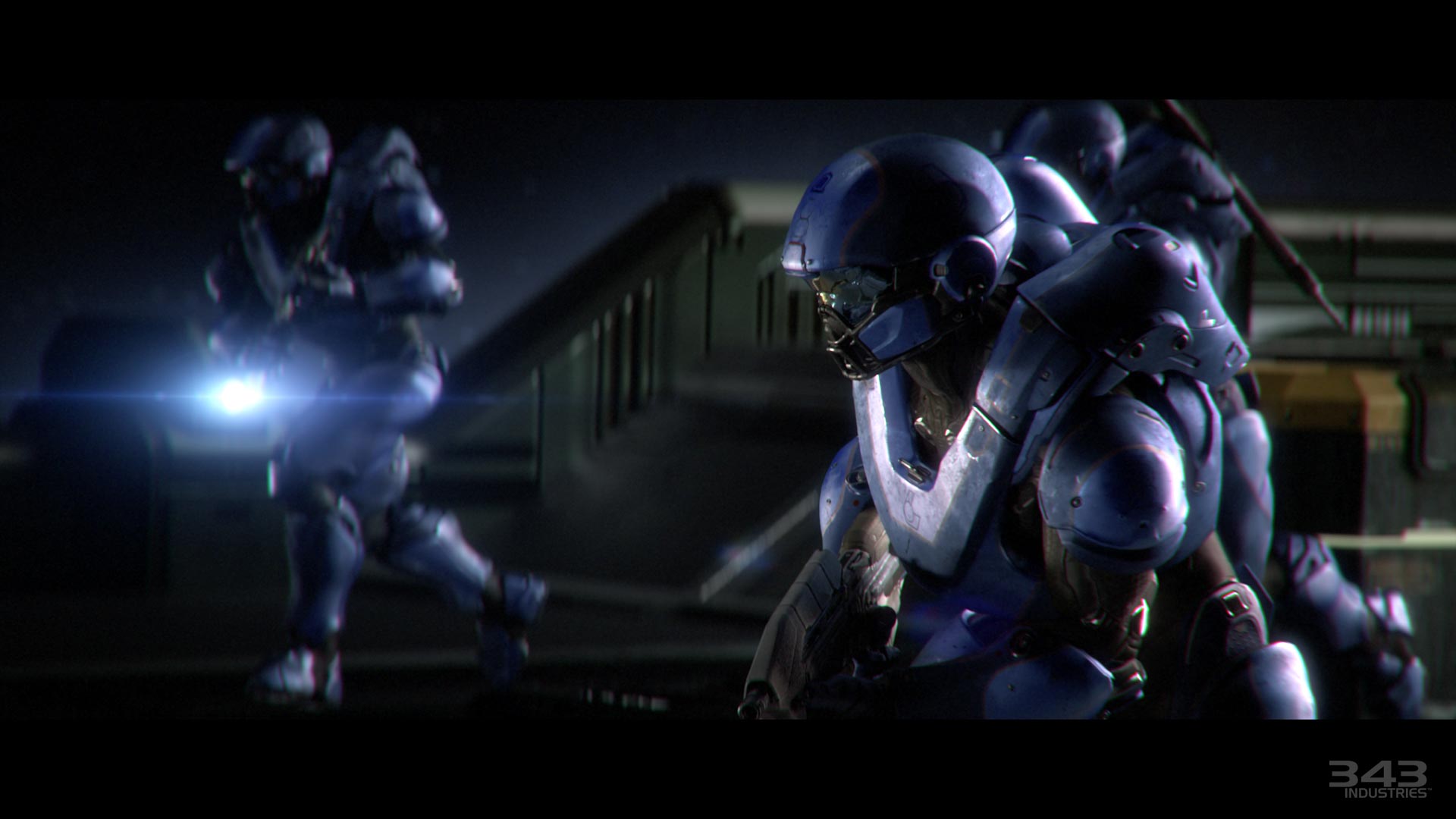 If you live in China, you will be happy to know that Halo 5: Guardians will be localized fully for you.

Chinese website WPDang reports that Microsoft will be planning to release a localized version of Halo 5: Guardians for Chinese gamers. This means they will be dubbing the game in Chinese as well as adding in Chinese subtitles. It’s unknown if both Cantonese and/or Mandarin will be added to the game, but this move has been done to attract Chinese buyers.

China banned video game consoles several years ago, but has now decided to lift the ban. Microsoft will be launching Xbox One later this month in China in hopes to attract more buyers. Microsoft usually cannot catch the Japanese market, but they hope Chinese buyers will be more warm to the Xbox One.

Localizing a huge game like Halo 5: Guardians in Chinese is a big step to attract buyers. Microsoft could have easily shipped the game in English with Chinese subtitles only, but dubbing it in Chinese as well is great. It would be interesting to hear what Master Chief and the other characters sound like speaking in Chinese.

Halo 5: Guardians releases in late 2015 exclusively for the Xbox One console.

Update: The dub of the game will be in Mandarin.