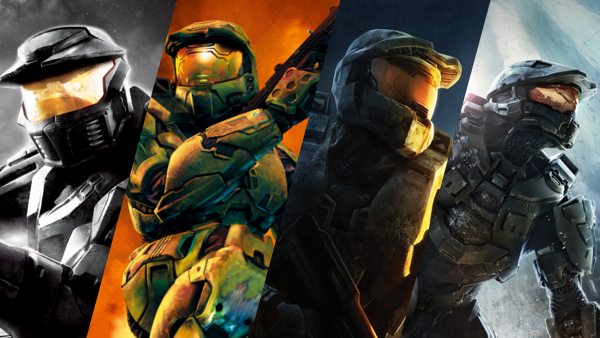 Halo: Combat Evolved came out in 2001. At the time nobody knew it would become a juggernaut but it did. 13 years later and the whole series has sold over 60 million copies worldwide.

Microsoft has announced that the Halo franchise has now exceeded over 60 million copies in sales since the first game came out in 2001. It is by far Microsoft’s most popular franchise for the Xbox brand. The first two games made the first Xbox console popular while its subsequent games for the Xbox 360 further solidified the series’ popularity around the world.

An amazing statistic about the Halo franchise is that players have logged in over 6 billion hours on Xbox Live. This is just for the Halo series alone. One has to wonder how many hours have been logged on Xbox Live for other games as well…

Microsoft didn’t break down the specific numbers for the sales of the franchise. At last count, Halo 3 is the best selling game of the entire franchise. The game sold over 14.5 million copies as of 2012 according to Microsoft.

The franchise will debut on the Xbox One with the release of Halo: The Master Chief Collection next month. This will be followed by Halo 5: Guardians next year.