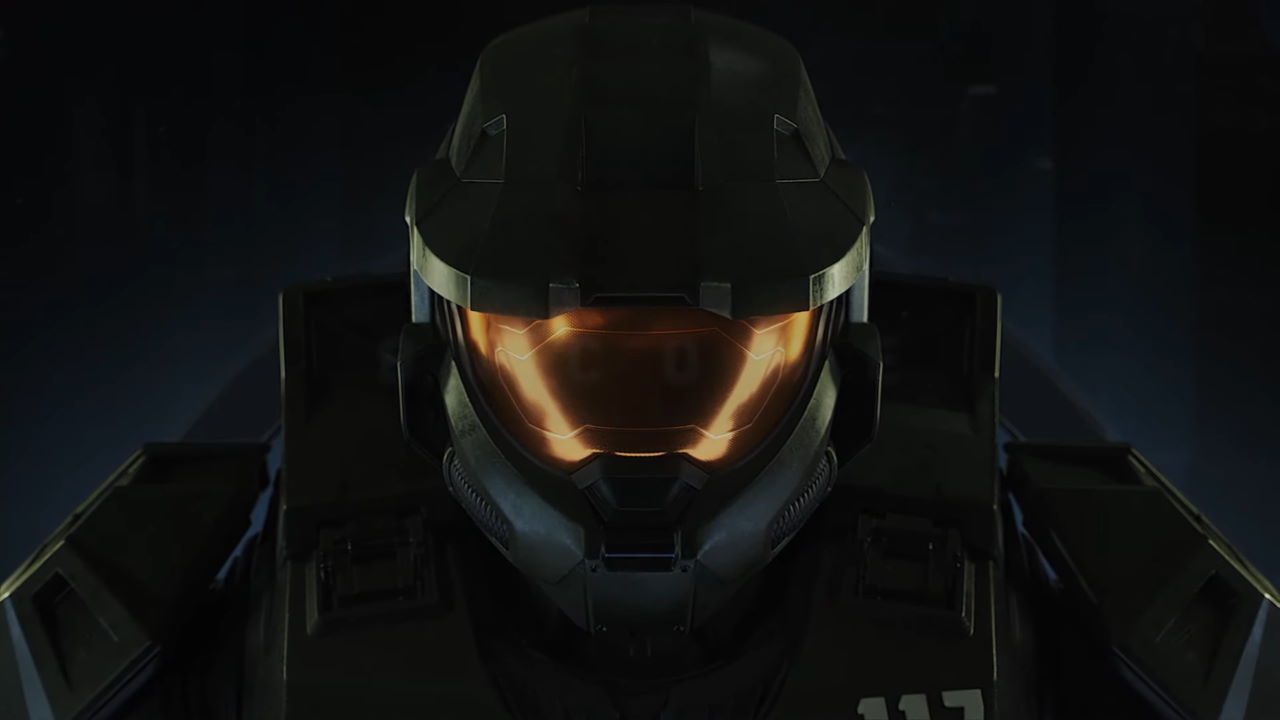 The Xbox Games Showcase opened big with the first gameplay reveal of Halo Infinite. The return of John-117 has been long anticipated, but while we’ve seen snippets of the game via teasers and cutscenes, we hadn’t yet seen any gameplay. What we got to see what pretty epic though, and answered a few lingering questions among the fanbase. What weapons would be featured in this revamped Halo game? What’s the storyline? We don’t have all the answers just yet, but two things were immediately clear: sprint, the Covenant, and open world missions are back for Halo Infinite.

UPDATE: The enemies are Covenant species but seem to be a part of The Banished, a splinter group led by Brutes. New additions look to include new types of deployable equipment and a grapple that can pull Master Chief toward enemies.

Sprint may seem like a given for more modern shooter fans, but the series was actually slow to adopt it. Spartans are fast by default, many claimed, and the maps all have to be fit around the ability to sprint on command. So with Halo Infinite offering a chance to revitalize the series, some fans hoped it wouldn’t return. The aim was to keep the arena style gameplay of the original trilogy. But that won’t be the case as the gameplay immediately showed Master Chief is still able to sprint, apparently at the press of a button or analog stick.

Another question given the end of Halo 5: Guardians was who the enemy might be. While there certainly could be some new faces it looks like The Covenant, especially Grunts and Brutes will be a major focus. And you’ll be fighting them in some very open world environments, another return to classic staging from Halo: Combat Evolved. Players can explore massive environments on a Halo ring stage, tackling objectives in different orders depending on your taste.