As Halo Infinite fans get to experience more of its future multiplayer mode, a new glitch emerged, allowing many to spam melee attacks in sequence and in extremely high speed.

The glitch was found during Halo Infinite‘s current Technical Preview, on which selected players can test out the game’s mechanics and gameplay, as well as give their feedback regarding many of its current and upcoming features.

The malfunction was made public by Reddit user u/CraftZ49, on the Halo official Subreddit, and later explained by Twitter user Super Slitherin’ Serpent Style!!!. According to the user, the glitch is made possible thanks to the fact that right now players can cancel the melee attack animation by switching weapons while attacking, which allows them to punch their enemies to oblivion at high speed.

So in the current flight test build, if you swap weapons while doing a melee attack you cancel the animation, meaning you can do stuff like this pic.twitter.com/Su9rQXJnVJ

As we said above, the current Technical Preview is currently available for Halo Insider members who previously signed up for the experience. All invited members are allowed to take part in the tests, so there’s no need to reserve the base game. It was also revealed that 343 Industries will be inviting even more players in the coming days so make sure to stay tuned for a chance to experience the upcoming game’s already beloved multiplayer mode.

These glitches or bugs are not uncommon in a game’s developing stage, and they once again showcase the importance of community-focused tests in the process of polishing and tuning a multiplayer experience to the max, something that we are sure Halo Infinite fans are grateful for, especially after the many glitches found on 343 Industries’ latest installments in the franchise. Until now, no comment or action was taken by the developers, but we can expect a new patch to be released soon, fixing the talked-about glitch. 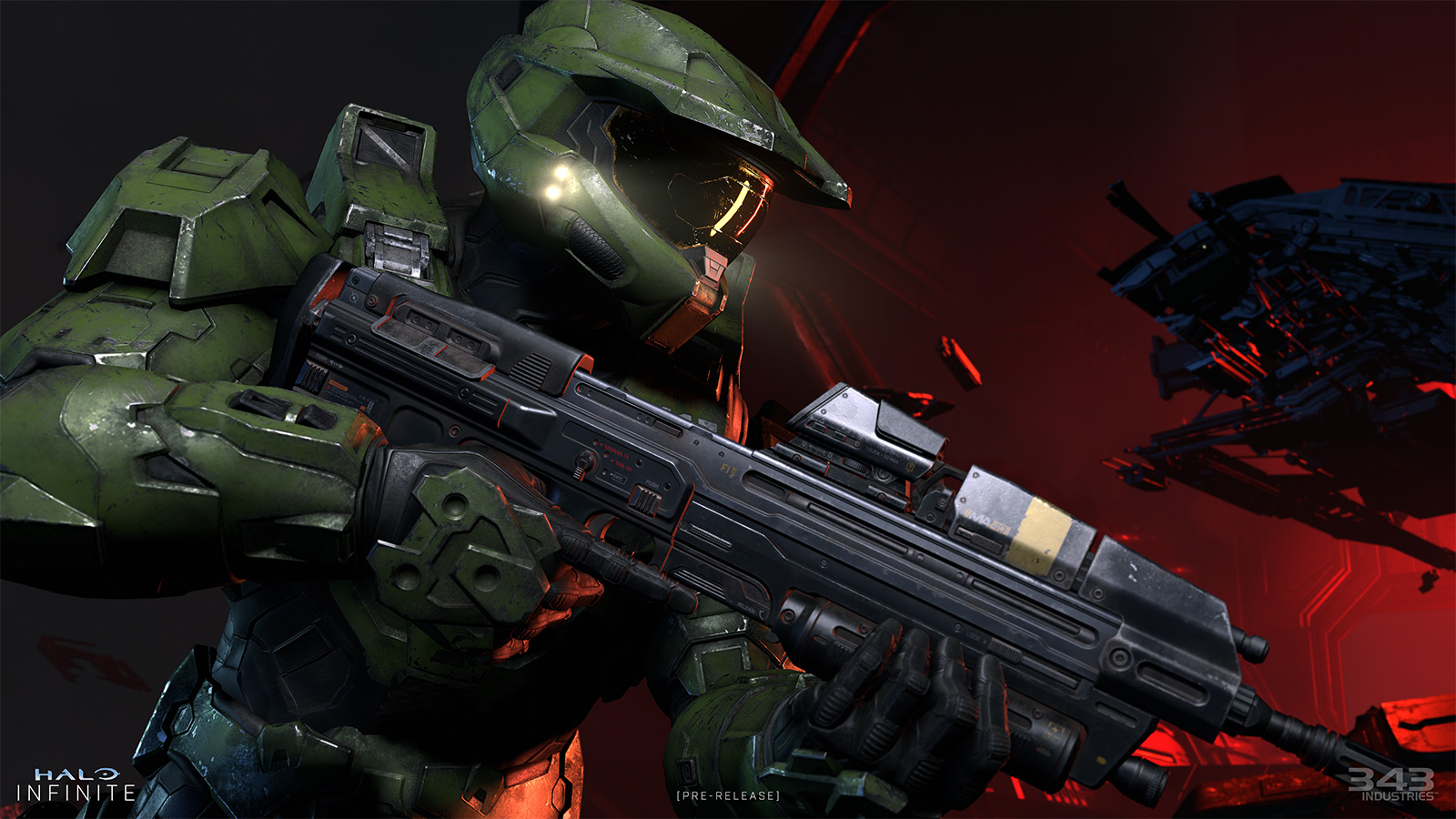 According to the game’s developers, Halo Infinite will feature the most expansive Master Chief story yet, allowing the legendary Spartan to explore the Halo Ring. They also confirmed that the game’s multiplayer mode will be free-to-play to all players on its available platforms and support up to 120 fps. On another note, according to 343 Industries, Halo Infinite’s multiplayer will also feature a new Battle Pass system featuring daily challenges as the main source of EXP, as well as new game modes and events sure to test the mastery of both its combat and mechanics. The game is

Halo Infinite will be released on December 8, 2021, for PC, Xbox One, and Xbox Series X|S.

Halo Infinite Beta Opening Up to All Xbox Owners This Weekend

343 and Xbox have just announced that any and all Xbox insiders are encouraged to join the Halo Infinite Multiplayer... 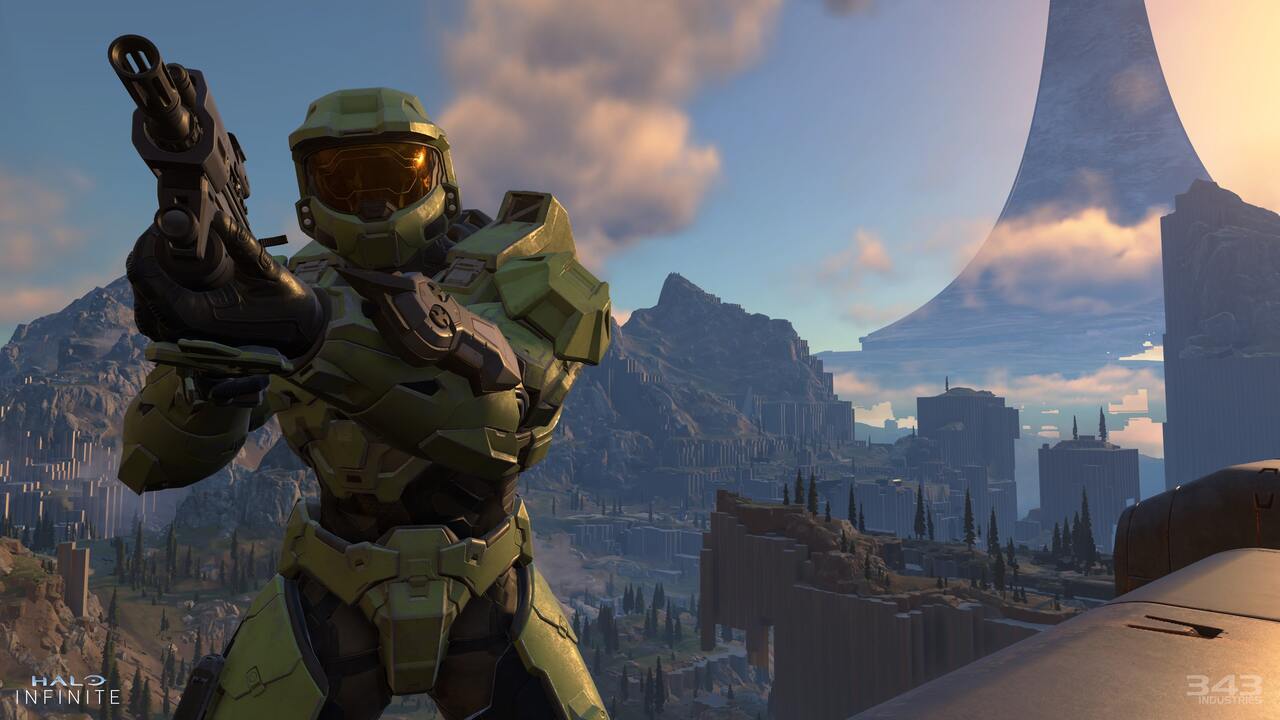 Halo Infinite: How to Ping and Mark Items

Halo Infinite has now entered the beta phase and players are beginning to experience the highly anticipated title for the first... 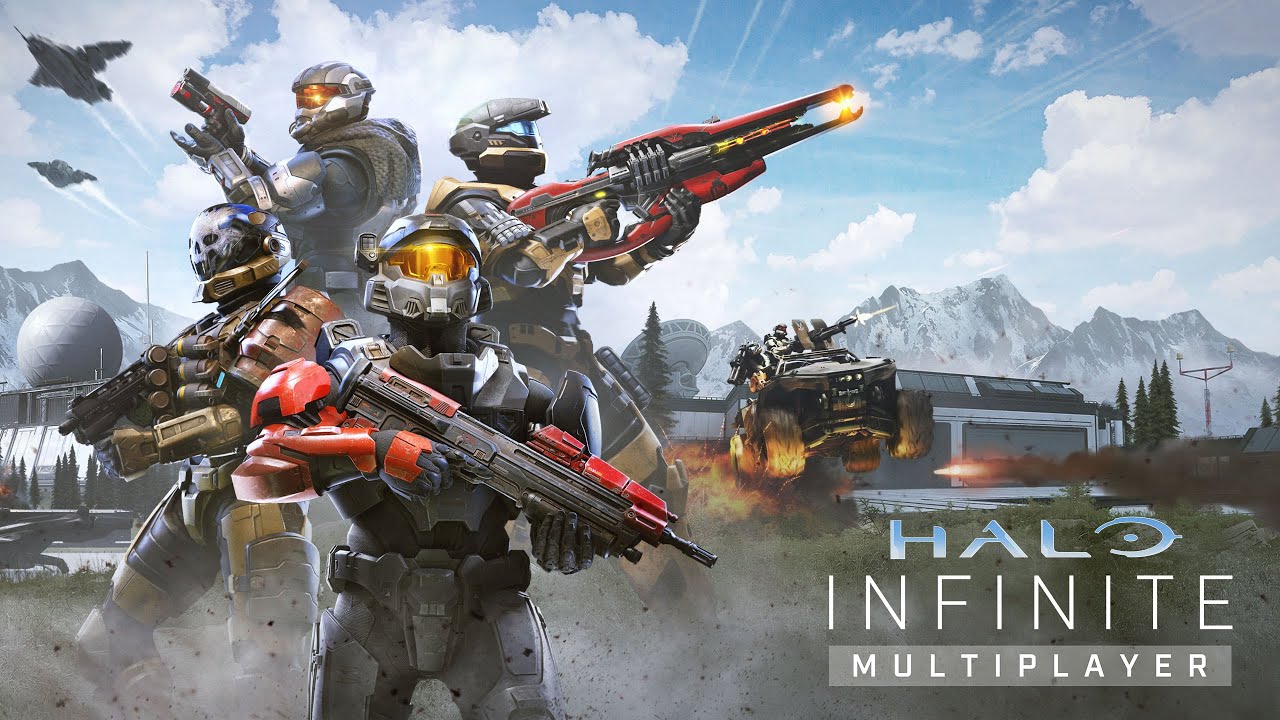