Halo is still the king of console exclusives, says Microsoft 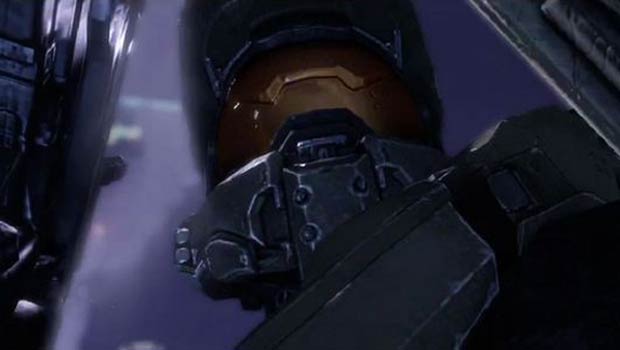 For Halo fans, this year will be one to remember. This fall the franchise returns with Halo 4, a sequel that many fans have been clamoring for since the abrupt ending of Halo 3. The years have been kind to the franchise, the launches of Halo O.D.S.T., Halo: Reach, and the Halo Anniversary Edition have given fans more than enough to keep their thumbs busy. Though, “Bringing Master Chief back is huge,” claims the marketing director for Microsoft.

“Honestly there’s not many franchises that have done what Halo has. There’s not many that have broken through and sold that much,” Steve Beinner told MCV. The company will be facing stiff competition with the likes of Call of Duty and others this fall, but Microsoft is confident that “if you look at platform exclusives, nothing is bigger than Halo.”

It is the franchise that catapulted the Xbox to become the capable competitor that it has been to Sony and Nintendo this generation. Halo 4 will be the first fully featured Halo game since Microsoft’s detachment from Bungie. With 343 Industries at the helm, it will be interesting to see if they can capture the magic that previous games have had. 343 has been tight lipped about the upcoming shooter. A recent fan Q&A answered many burning questions, and a ViDoc showed gameplay footage that eased some fears.

Within the industry, many believe that the game is in capable hands with 343 Industries, but we’ll have to wait and see what fans think when Halo 4 releases exclusively for the Xbox 360 later this year.