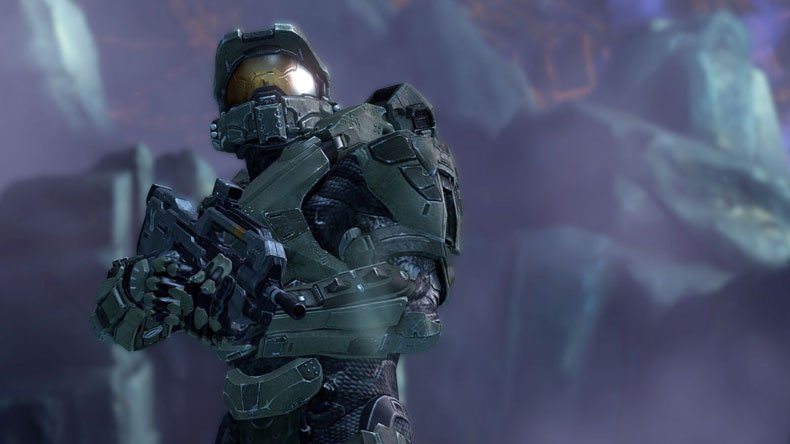 This fall Halo fans will get the long awaited Halo 4.  Details have been slim about the upcoming shooter from 343 Industries and Microsoft, but earlier, a programmer on the game made a bold predicition about Halo 4.  Corrinne Yu exclaimed that “It’s the best looking game on Xbox and any other consoles we ever made and we’re all from AAA studios.  So proud of team.”   To avoid conflict, Yu did follow up with the statement that she isn’t comparing Halo 4 to other games, saying that they are “Never comparing to others, we only compete against ourselves.”

Just to be the best looking game on the Xbox 360, Yu and 343 Industries will need to one-up Gears of War 3, which will be a big task indeed.  Gameplay footage of the upcoming shooting is rumored to be under embargo, but should be hitting the internet shortly.

Recent images are said to have leaked out early of the annual Microsoft Spring Showcase Event which you can find below.  So what do you think?  Is this the best looking game to grace the Xbox 360 over the past six years?  Let us know what you think in the comments section below.