The latest news in the world of video games at Attack of the Fanboy
April 27th, 2015 by Dean James 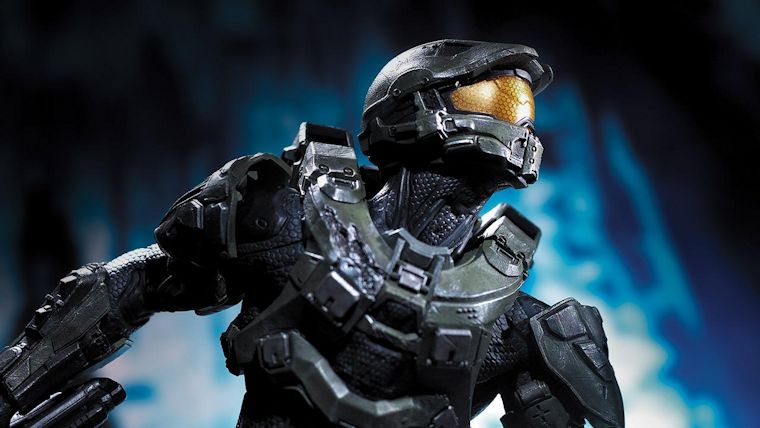 Halo: The Master Chief Collection released back in November and for all intents and purposes, should have been the definitive Halo experience for everybody. However, since the release of the game it has had an embarrassing number of issues associated with it and now those issues have caused the cancellation of a major Halo event.

Missing only ODST, now coming to the game at a later date, and Halo Reach, Halo: The Master Chief Collection was the full main storyline of Master Chief in one simple game. Easily being able to play any of those games both in single player and multiplayer was a major selling point, but bugs and server issues plagued most facets of the game, especially the multiplayer. Patches have come and fixed some issues, but evidently there is still a major issue as the Halo Championship Series Cup #1 had to be cancelled as a result of said issues, according to the official Halo Twitter account.

In what was supposed to be the first regular season online cup of Season 2 for the Halo Championship Series instead turned into another fiasco for this game. To date, it has been 167 days since the release of Halo: The Master Chief Collection and they can’t even get it working well enough for the first Halo Championship Series Cup of the season. 343 Industries better figure out something before the launch of Halo 5: Guardians this October or the backlash will be much worse than it ever was for Halo: The Master Chief Collection.