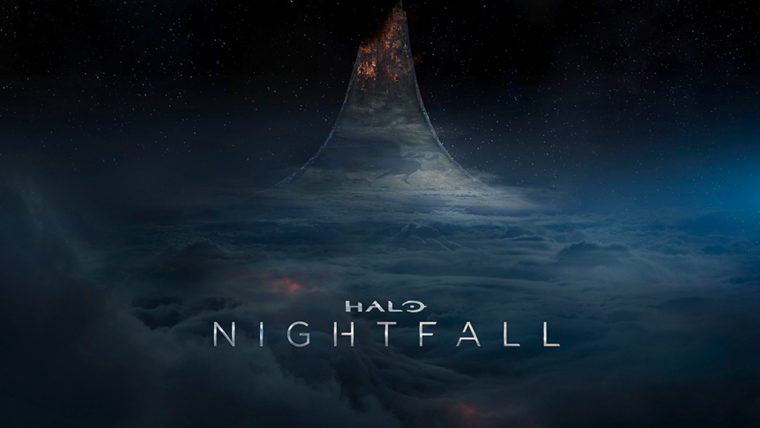 Despite the closure of Xbox Entertainment Studios the Halo: Nightfall series lives on. We previously got our first peek at the upcoming television series with a few pictures. But now we get a full on trailer with video featuring new characters and a quick story teaser.

Halo: Nightfall is a Microsoft produced television series based on the mega-popular first-person shooter series Halo. It is meant to serve as a prequel to the latest game in the franchise Halo 5: Guardians, which is set to release next year. The show will introduce new characters and plot points that will be important for the new game.

Here we get a look at Agent Locke who will be an integral part of Halo 5: Guardians. Halo: Nightfall will serve as his origin story, telling the tale of how he becomes a Spartan. The events will take place on a broken piece of the Halo ring from Halo: Combat Evolved. 343 Industries Frank O’Connor desribed Nightfall as “a superhero origin story” for Agent Locke.

The official story description reads: “Halo: Nightfall introduces a pivotal new character, Jameson Locke, a legendary manhunter and agent with the Office of Naval Intelligence (ONI), Earth’s most powerful and secretive military branch. When he and his team are caught in a horrific biological attack, they unravel a plot that draws them to an ancient, hellish artifact, where they will be forced to fight for their survival, question everything, and ultimately choose between their loyalties and their lives.

Taking place between the events of Halo 4 and Halo 5: Guardians, Halo: Nightfall is Locke’s origin story which will lend insight and understanding into the character he becomes in Halo 5: Guardians.”

The series comes from Executive Producer Ridley Scott, whose past work includes Alien, Blade Runner, and Black Hawk Down just to name a few. The trailer definitely has a very Halo-ish feel to it, showing weapons and locations familiar to any fan. If I’m not crazy, it also seems like some characters have been carried over from the series’ last live-action effort Halo 4: Forward Unto Dawn. That series served a similar purpose of preparing gamers for a new entry by laying out story elements beforehand. However, Halo: Nightfall is said to tie more closely to Halo 5: Guardians than that previous series.

Halo: Nightfall will be released some time in 2014 on Xbox Live. It will also be included for free as part of Halo: The Master Chief Collection which comes out November 11th.

UPDATE: The official key art has been released for Halo: Nightfall 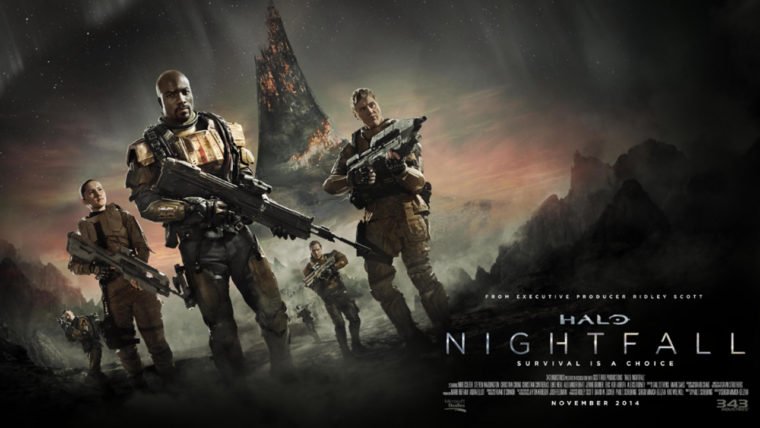