The latest news in the world of video games at Attack of the Fanboy
May 12th, 2017 by Jose Belmonte 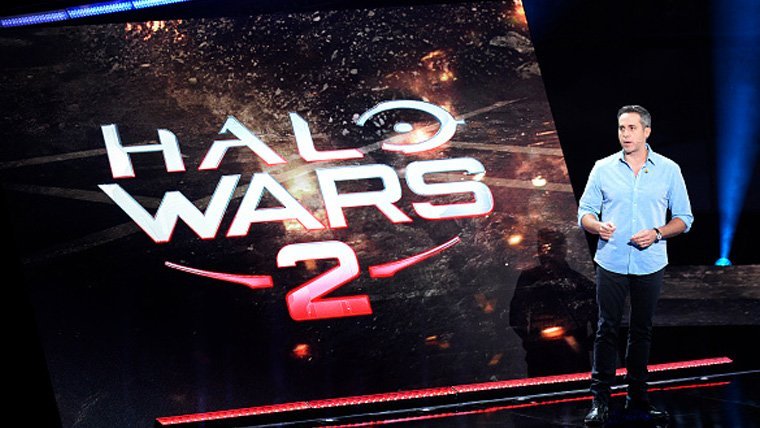 Dan Ayoub, a key figure in 343 Industries and executive producer in multiple Halo games, has left the studio to work in other Microsoft projects as part ot the Mixed Reality Team. Ayoub had been linked to the franchise since Halo: Reach, and recently he acted as director of Halo Wars 2.

The studio has released a goodbye message, saying that “although Dan will be staying in the Microsoft family, and won’t be heading too far, our 343 family will miss his wit, wisdom and effort throughout the years.” They also want fans to know that despite the fact that the director of the game has left, all the upcoming downloadable content for Halo Wars 2 is being taken care by the remaining team, with some surprises to come in the future.

The statement continues: “Over the years, Dan has helped us work with amazing studios and partners from literally every corner of the globe. They, like us are going to miss him, and Dan wanted us to express his thanks to both those partners, and to all the Halo fans and community who’ve been the fuel and fire that have ignited his passion and ambition, throughout the years.”

The Mixed Reality Team that Ayoub is joining has been working with projects that make use of augmented reality technology such as Microsoft’s Hololens and Kinect, and it’s expected that they will have some material to show at the next E3 conference in June.

The Halo franchise is having some course correction in preparation for the next main entry. Recently the 343 Industries Studio Head and the Halo Franchise Director discussed the controversial narrative choice for Halo 5, assuring fans that the next entry will make Master Chief the main focus again instead of expanding the roster of characters. A teaser of Halo 6 is also expected to be revealed at Microsoft’s E3 conference.