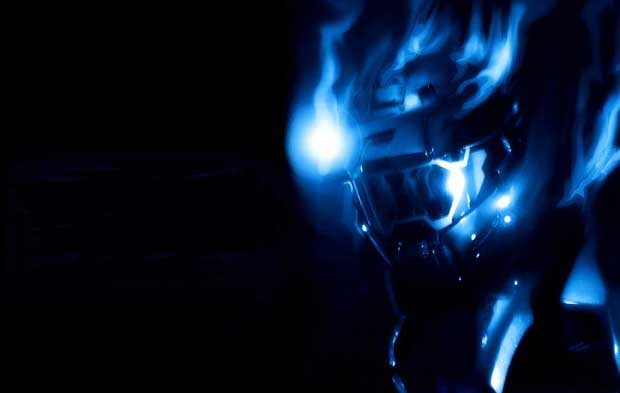 With E3 less than a week away, the games that will be shown are likely set in stone. Two such games that are rumored to be making an appearance at this years show are Gears of War: Exile & Halo: Combat Evolved HD. According to the cover of Xbox 360 World Magazine, the publication announces the two titles as E3 preview material.

There has been a long running rumor that Halo: Combat Evolved would return as a remake for the Xbox 360. Though the rumors have long been unconfirmed, rumor has it that the game will launch on November 15, 2011. This would be exactly 10 years after the launch of the original Xbox and the launch of Microsoft’s most popular franchise.

Gears of War: Exile was revealed in January when Epic Games trademarked the title. Neither Microsoft nor Epic has said anything more about the title in nearly 6 months. The game is said to be an on-rails style shooter that is being developed specifically for the Kinect motion controller.

As it is, neither of these games has been confirmed officially. Microsoft’s press conference will begin early Monday morning, the day before E3 officially begins.