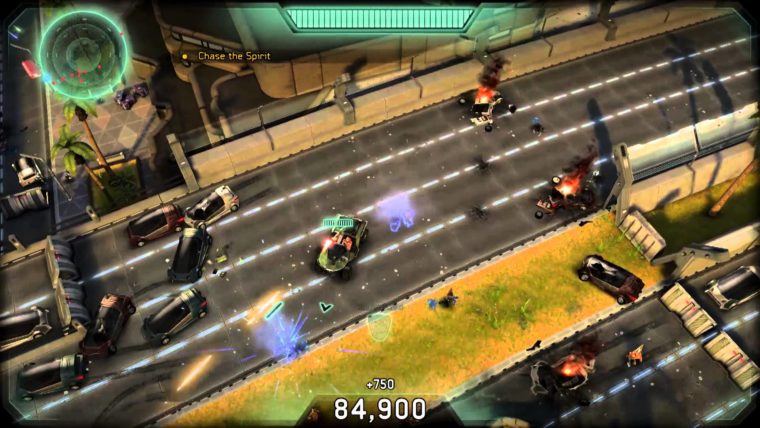 Halo: Spartan Strike and its predecessor, the top-down shooter Halo: Spartan Assault have randomly launched on the Apple App Store for iOS. This is odd in a few different ways, first off the game was delayed due to the various issues with Halo: The Master Chief Collection. No official release date had been given prior to this launch, other than a general 2015 window. Also, Halo: Spartan Strike had not been announced for iOS at all, only being confirmed for PC and Windows Phone until now.

Halo: Spartan Strike is available by itself or as part of a bundle with Spartan Assault. The game costs $5.99, but both games can be purchased for $9.99 together. Both games are available for iPhone and iPad.

UPDATE: Both Halo: Spartan Assault and Spartan Strike have launched on Windows and Windows Phone as well. No word on a possible release on Xbox One.

Halo: Spartan Assault and Spartan Strike serve as side adventures to the main Halo series. The story takes place as a sort of interquel, as you take control of other Spartans during the war with the Covenant. The official description reads “Delve into 30 challenging missions through cities and jungles using a devastating arsenal of weapons, abilities and vehicles including the iconic Warthog against the Covenant and Promethean enemies. “