Halo Title Revealed at E3 2011 a “likely” Move by Microsoft 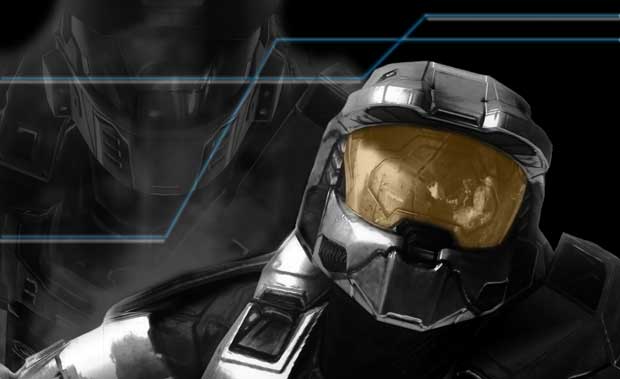 It’s been awhile since we’ve heard anything from Microsoft regarding what’s in the pipeline as far as the Halo franchise is concerned.  With Bungie now clear of the long running series of shooters, it’s probably time for Microsoft to show what direction 343 Industries is taking the game.  We’ve heard rumblings of a re-make of the original Halo: Combat Evolved in the past, and if it’s on the agenda we could hear about it at E3 2011.  An even further stretch for Microsoft would be to hint or show something about the inevitable Halo 4.

In a recent interview on his segment with Industry Gamers, Michael Pachter told the publication that he thinks that “Halo is as likely as any” to be revealed at E3 2011 alongside new features for Xbox Live users, and possibly some as-of-yet unnannounced titles.

I think Microsoft will have a couple of things for us:  a lot of previously unannounced software (Halo is as likely as any), and some new apps for the Xbox Live crowd.  They’ve shown Facebook, Twitter, Last.fm and ESPN3 at E3, so it’s likely that they will announce something cool on the home entertainment side.  They haven’t announced many (or any) Kinect games since launch, so it seems that they are holding these for E3.

Can you imagine your first encounter with the Flood, in current generation graphics?  I can.  It would be fantastic.  What do you want to hear from Microsoft at this year’s E3 event?