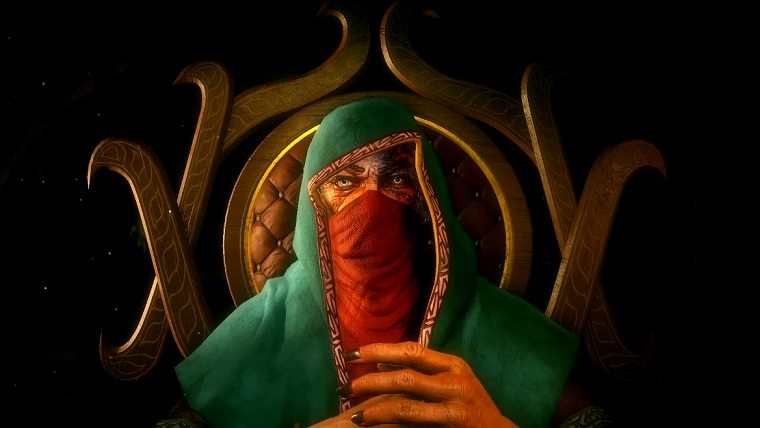 The action RPG with roguelike and card deck-building twists, Hand of Fate, will be getting a sequel next year. The game’s developer, Defiant Development, recently showed off the game’s sequel behind closed doors at the recent Game Developer’s Conference, and now they are letting the official announcement out.

Interestingly enough, the sequel is set to take place a whole 100 years after the events of the first game. A very brief trailer for the new game was shared by the developer, which you can check out at the bottom of this post.

The original game was partially funded through Kickstarter and raised over $50,000, though the sequel will not be going the crowdfunding route. The first game’s solid sales and overall critical praise more than likely are the result of that.

While we don’t have an official release date for the game, Hand of Fate 2 is expected to launch in early 2017 on PC. No news of console versions of the game were revealed, though it’s possible considering the first game saw a release on PlayStation 4 and Xbox One, as well.