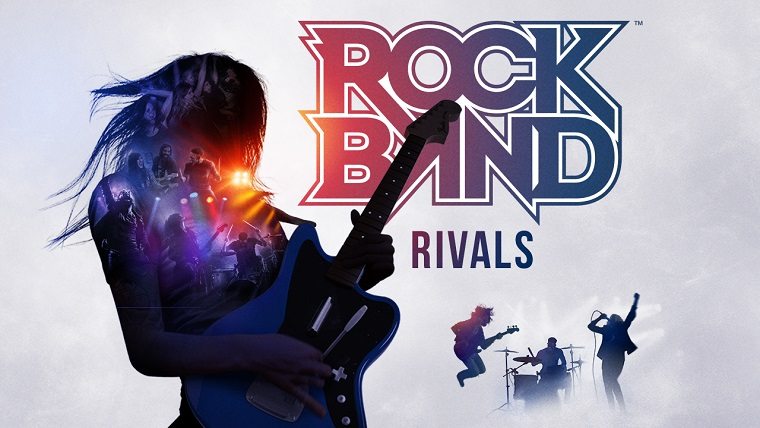 While Rock Band made its long-awaited return last year, it definitely wasn’t as triumphant as some would have liked. Some chalk that up to the fact that it just didn’t do enough new to warrant returning, though other chalk it all up to the high prices. It looks like Harmonix agrees with the latter, as they recently spoke up on how they can improve in that area.

Harmonix’s Daniel Sussman recently spoke with Destructoid, where he talked about the prices of the bundles and how that negatively impacted the game’s sales. He said “From my standpoint, I look at this as a thing that we got wrong last year. I think our bundles were too expensive and that there were people who were priced out of the Rock Band 4 experience.”

They plan to fix this by the time the new expansion called Rivals releases, as the previously $250 set that contained all instruments and the game will now cost $200. Likewise, the previously $130 game plus guitar bundle will now be reduced to $90. The cheaper price points and additional content are what the company’s hoping will kick up new support for the game.

They also addressed how they were able to reduce the prices as much as they did, which mostly had to do with switching from Mad Catz to PDP. They said that “There are a lot of ways for me to answer that question. One of which is that the economics work out for PDP in a way that make it possible to do this. Part of that is the efficiencies that they have running product from factory to retail. Part of that is the perspective they have on what acceptable margins are. Part of it is their perspective as it relates to retail negotiations and all that kind of stuff. There is a lot that factors into this price.”

Rock Band 4’s first paid expansion called Rivals will launch this October and will cost $29.99 individually, though there will also be a bundle with the base game that will cost $59.99.